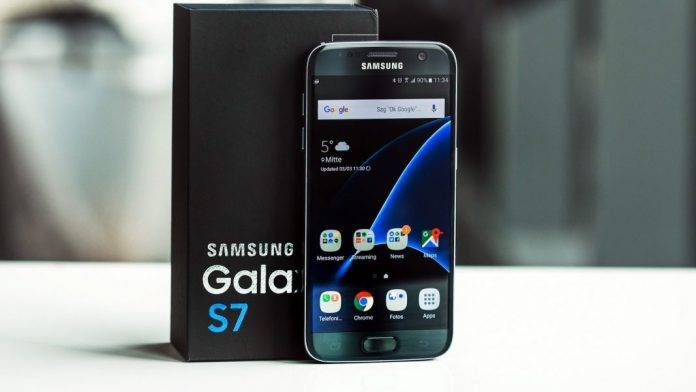 Samsung Mobile may be in hot water once again. This is not yet at the panic level of the Galaxy Note 7 batteries catching on fire incidents, but it can potentially become a legal battle. Some users of the current flagship, the Galaxy S7, have reported that their camera lenses have been shattering, even without any pressure applied to it or any impact that may have caused it to crack. No one currently knows why it’s happening, but a law firm is now looking into it and seeing if there might be cause for legal action.

Advocacy website Consumerist reported one incident that happened just last December 28. However, when another website did a Google search of similar incidents, you could see that it went back as far as March, when the device first became available in the market. Even user forums on the Samsung site itself had some complaints as well, but it always ends up with Samsung charging the customer $70 to have it fixed, since they claim that it will only break under physical stress. Worse, some have said their lenses cracked again after the repair.

But a Seattle-based law firm called Keller Rohrback said they are looking into these incidents to see if there are other legitimate complaints from Galaxy S7, Galaxy S7 edge, and Galaxy S7 Active owners. They are encouraging those who have been affected to get in touch with them for “potential legal claims.” They cannot say for now if there are actually enough cases to bring a suit against Samsung though.

One possible explanation may be that the case which houses the smartphone may be a little too tight a fit, therefore putting external pressure on the lens. However, the glass would typically break if hit by a bullet, so that would have to be a really, really tight case. Let’s wait and see if these are just isolated incidents or if this will be another blow to Samsung’s reputation, which is already basically in shreds already.