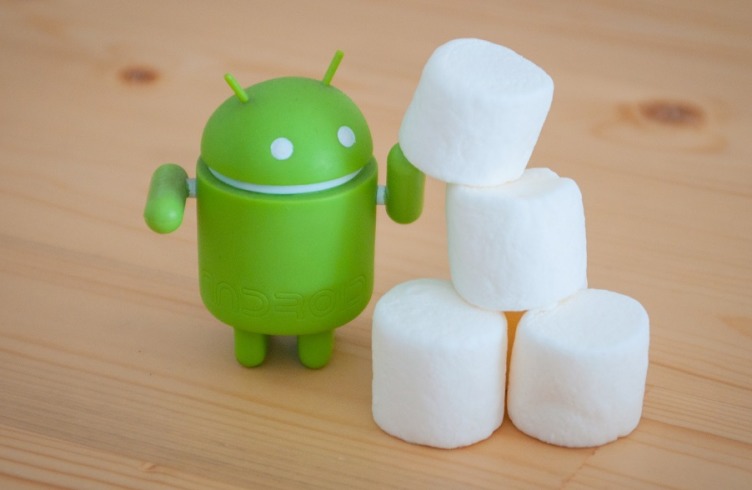 Don’t be late for this or that. That maybe your motto in life if you’re trying to be a person who is always on time but if you currently have Android 6.0 Marshmallow on your smartphone, you may experience some problems. Why, some users are reporting issues with keeping time. No thanks to the new Doze features and some lagging in system clocks. Now that is one problem you don’t want to experience.

Not many models are running Android 6.0 Marshmallow yet but the software update will be rolling out soon on more. This may not be a major issue but a lot of people are reporting of the same thing. For some, lag can be up to 15 minutes. That can be pretty annoying especially if you depend on your smartphone to keep up with your time.

This seems simple issue but I know people who really depend on their phones. What with all the smartwatch models coming out lately, you’d think that phones and watches are enough–well, some people no longer wear their watches.

We have no idea how many units are affected but there is a delay. Fortunately too, Google was able to fix the issue with the latest Android 6.0.1 version. This fix comes with the additional emojis on the new update. For some users, they suggested a simple rebooting of the handset so device will sync with the network. We’re hoping the problem is addressed permanently. It may be a minor issue but you know, time is gold.