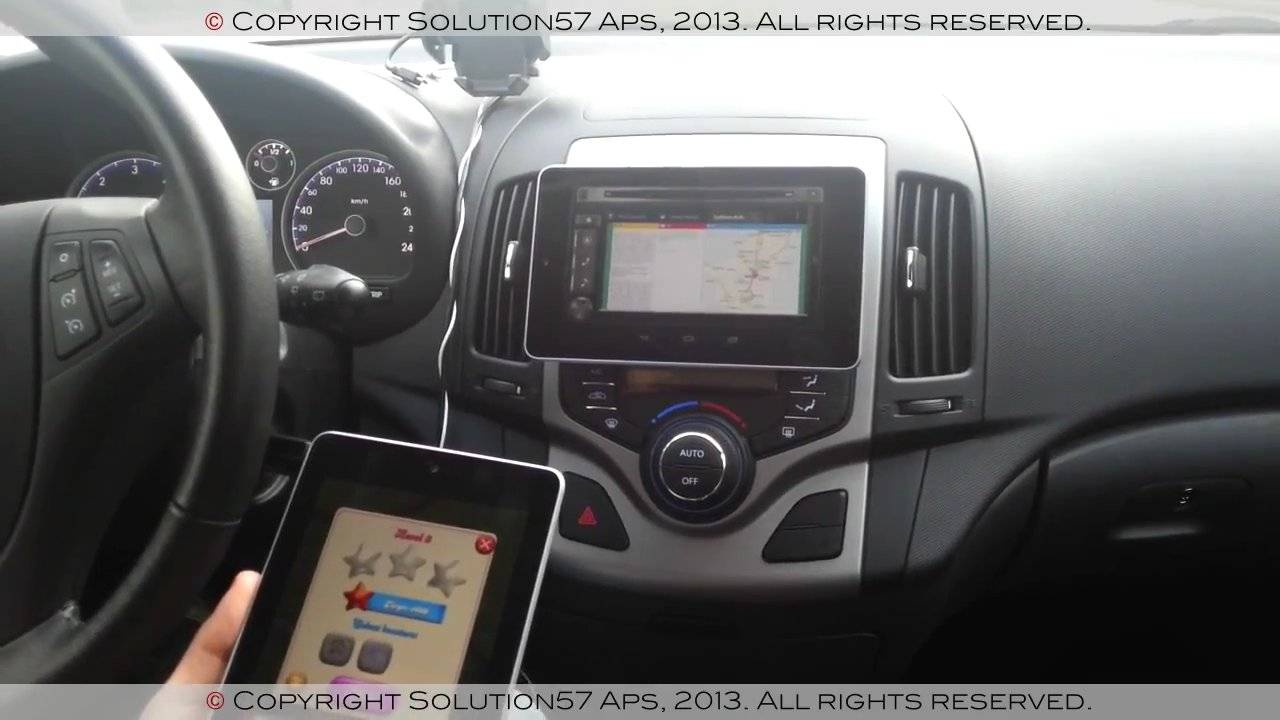 Multiple screens attached to a single device has long been a property of desktop or laptop systems but has so far been a moving target on mobile, with the exception of Apple’s AirPlay. That may soon be history as embedded software solutions company Solution57 outs its framework that will bring the much desired functionality to the Android platform.

It’s not that there are no multi-screen solutions available for Android, but most, if not all, of them are limited. Miracast, for example, simply mirrors what is exactly being displayed on the original device’s screen, with no option for input on the secondary display. It is also limited to devices supporting WiFi direct, while other options require wired connections. In some cases, even the apps that can be used in multi-screen environments are limited to a selected few.

Solution57’s Remote Application Framework (RAF) proposes a different answer, which is elaborated in the video above. The second display acts as a true, independent display that can be used separately from the originating device. Simply launch an app from a smartphone or tablet and it gets transferred to the second display and you can still use the smartphone or tablet normally. This means it will be possible, for example, to use navigation apps on the second display while using the smartphone for games or other functions. The video below demonstrates the RAF in action.

Unfortunately, at the moment, the RAF does have one technical limitation. While all the apps actually run on the Android device, the display still needs to run some sort of operating system, either QNX or Android. This makes the framework more ideal for in-vehicle infotainment (IVI) systems which Solution57 is targeting as of the moment.