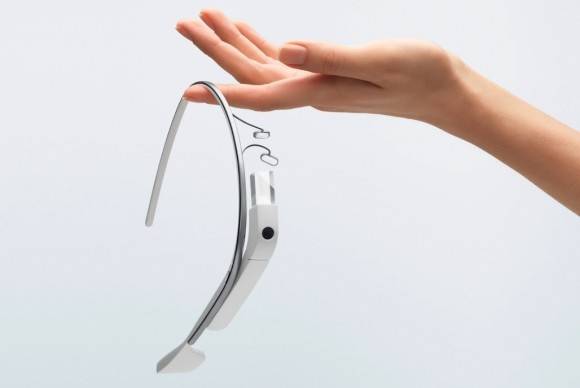 It seems like every time I think we’ve heard everything there is to hear about the Google Glass wearable computing device, more details surface. Hints at a new method of control have surfaced in the MyGlass app code. The code hints that the camera embedded inside the Google Glass device will have wink control.

That wink control capability, if true, will be good news for those who don’t like the idea of having to use voice commands to control the Google Glass device. Odds are people will look at users of Google Glass a bit strangely anyway and things will only be compounded if you have to talk to yourself to control the wearable computing device. 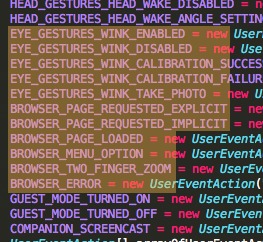 The screenshot showing the eye gesture wink control can be seen above. The code also suggests that the user can decide whether or not they want the wink control to be enabled. The code also shows a calibration process which is sure to be designed to prevent the camera from snapping pictures each time you blink your eyes.

It would be easy to assume that using wink control will require a long and deliberate wink to activate the camera shutter. There’s also some indication from the code that head gestures are likely to be used to control Google Glass as well.