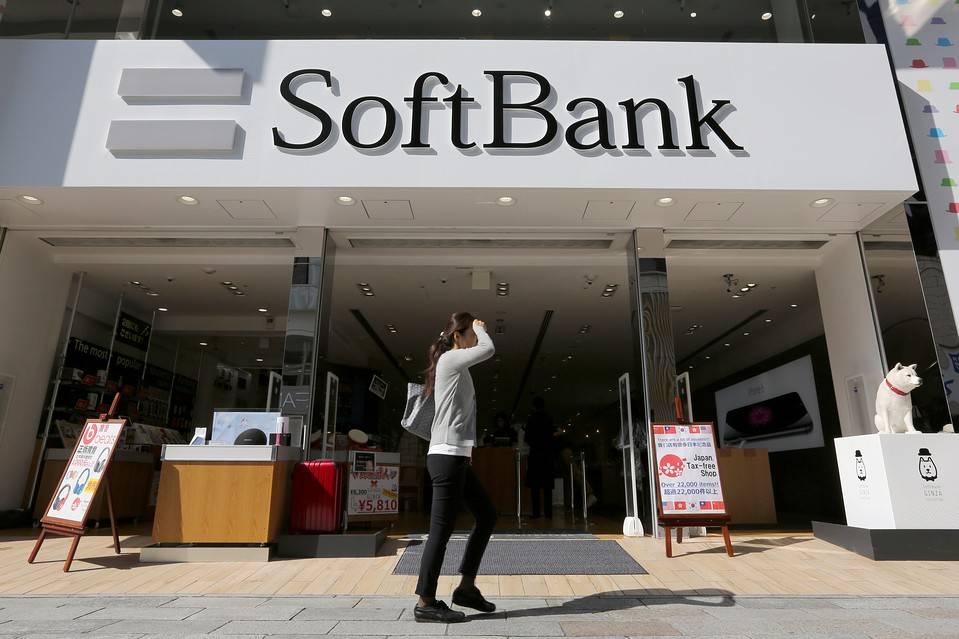 SoftBank is one of Japan’s top mobile carriers and an emerging global tech company and it is set to acquire ARM Holdings, the UK-based company that designs the chips in the processors that power most leading smartphones in the market today. The companies announced today that the acquisition will be worth over USD$32 billion, all told.

SoftBank has been keen in acquiring global assets in recent years in its efforts to pad its market visibility in the growing internet-of-things market. The Japanese company will acquire ARM Holdings at around USD$22.50 per share, a 43% markup on ARM’s current market value. “ARM will be an excellent strategic fit within the SoftBank group,” said Masayoshi Son, chairman and chief executive of SoftBank, as they proceed to go on what is possibly one of the biggest acquisitions of a European technology business. 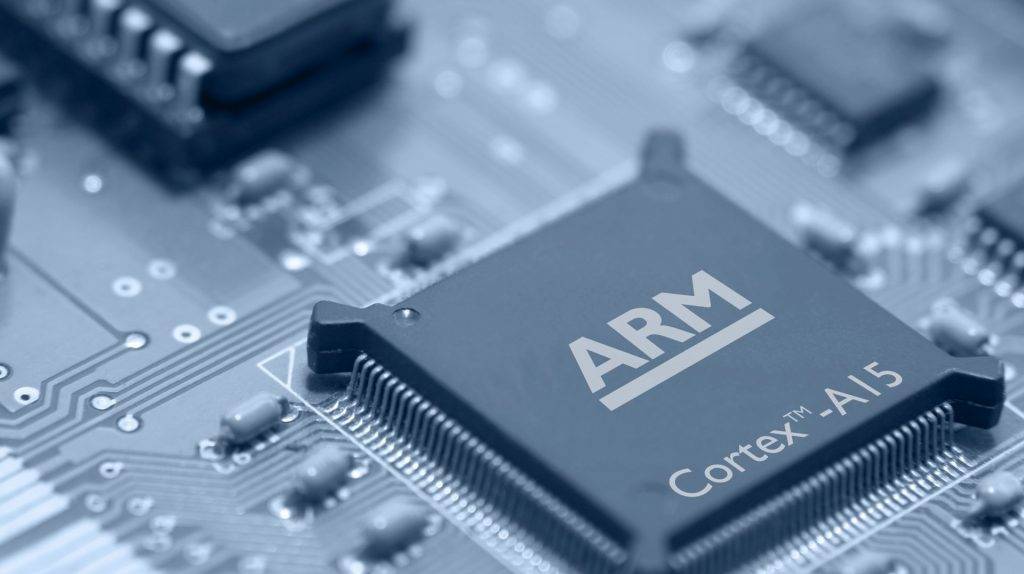 ARM designs the chips inside mobile device processors. Surely, companies like Qualcomm, Exynos, MediaTek, and even Apple’s mobile chipsets are more familiar names in the chip business, but they all get their chip designs from ARM. This is why a lot of people are convinced that this very aggressive move by SoftBank will be profitable for them in the end.

SoftBank said that it plans to “preserve the ARM organization,” including the existing senior management team. ARM headquarters will remain in Cambridge, which should be good news for the company as a whole. Softbank pledged to double the employee headcount in the U.K. over the next five years, as the deal is now just subject to ARM shareholder approval.