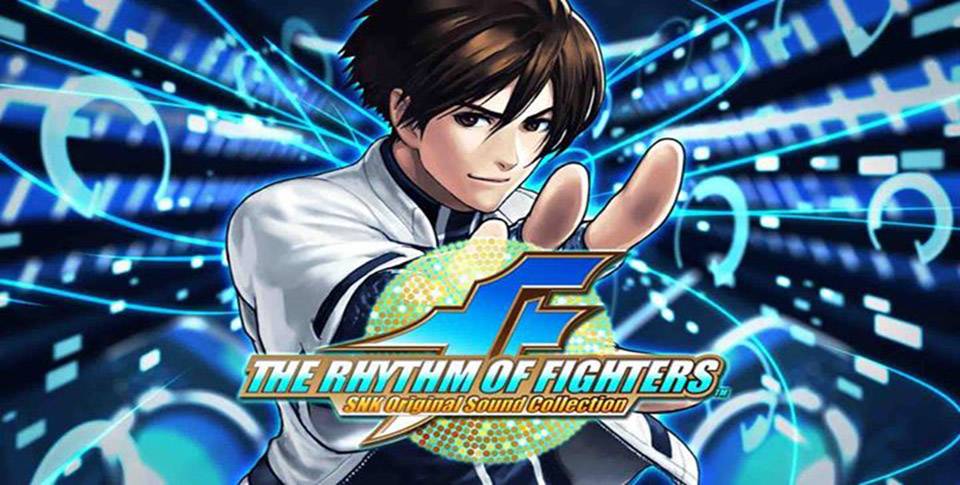 The premise of “The Rhythm of Fighters” as a game was a bit odd to begin with. You take your normal rhythm and timing-based musical game – where you hit buttons based on the timing of the music and the patterns on the screen – and mash it up with a standard player vs. player fighting game, and that’s the pairing that you get in this odd game. Strangely enough, SNK Playmore is withdrawing support for the game and will be taking it down from the Google Play Store soon. 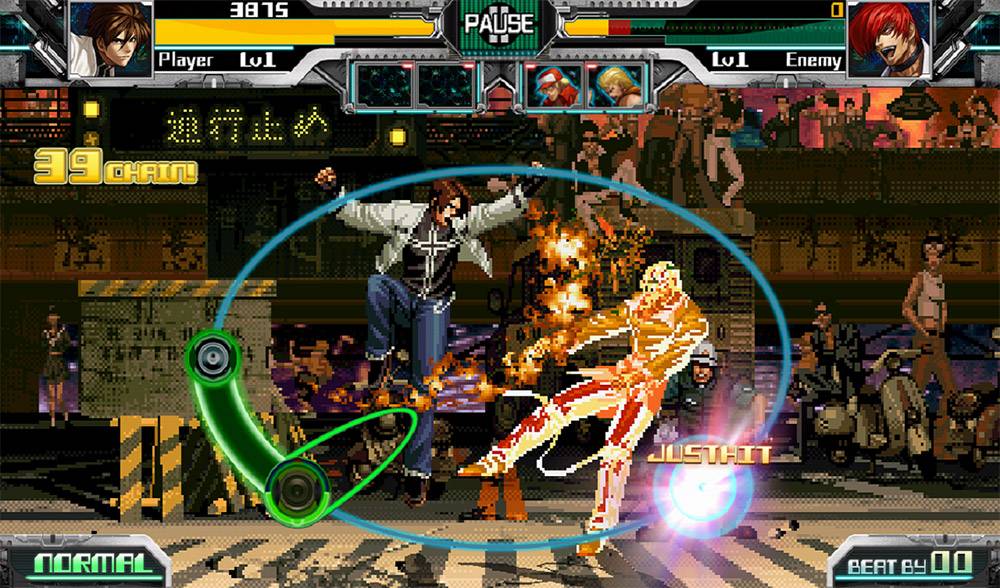 The Japanese outfit has been earning good money, bringing their classic arcade games to Android. And it’s not like the game itself – which features music from SNK classic games like Metal Slug, King of Fighters, and Samurai Showdown – was not popular, Google Play Store pegs it at more than 1 million downloads. But according to the announcement that came via SNK Playmore’s Facebook page, SNK will be taking down the game by July 15, 2015. No reasons were given.

SNK said that from that point, IAPs will no longer be available, as well as other downloadable elements of the game such as “additional characters” and “support characters”. You will not be able to download new music packs for the game either. 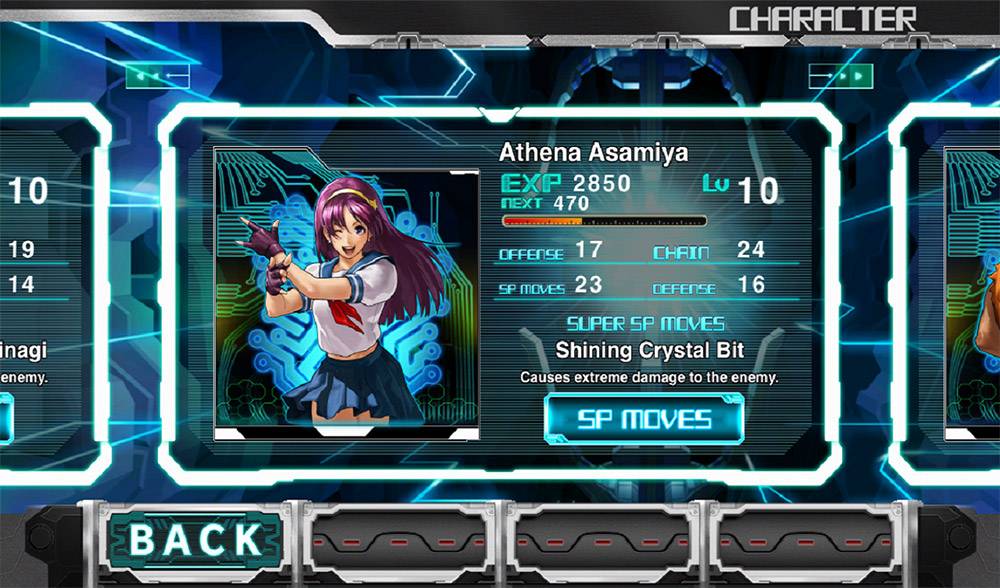 But you can continue to play the game, as long as you don’t uninstall it from your device. If you have time, and you’re still interested, you can check out the Play Store link – it might still be up as of time of writing. We’re pretty sure some of the resourceful types will be able to find an APK installer saved somewhere in the web and keep gaming with this.