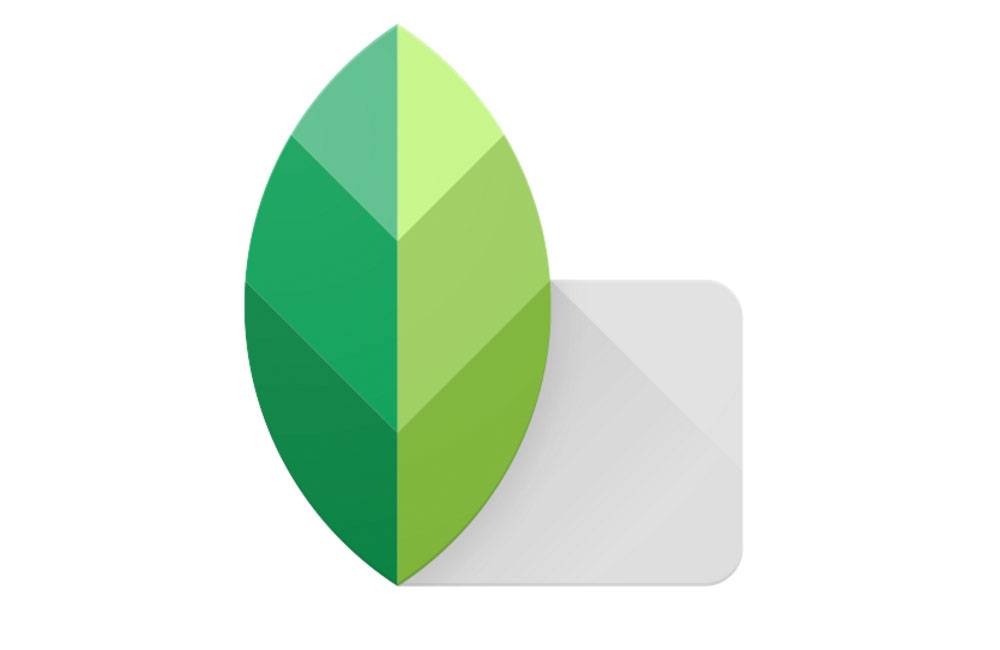 Photo editing has become a much better process ever since mobile apps have been sprouting up left and right. Graphic artists aren’t the only ones anymore who can edit and manipulate a picture, but everyone who has a mobile device and a basic knowledge of photo skills can now do it as well (although maybe not as awesome as actual artists).Google-owned Snapseed is one such app and they are now bringing you version 2.5 of your mobile app.

The update is not really super major, but it does bring two new features to the photo-editing app. First is the ability to apply your last edits to a new picture that you’re looking to edit as well. So as long as the edits you have made do not have local dependencies like crop, transform, or brush filters, then you will be able to use the same ones you used from the last edit you made to the next picture, and so on and so forth.

The other new feature brought about with this update is the Horizontal flip in Straighten (y axis). You will now be able to horizontally mirror a photo that you took or that you’re editing so that you can fix things that weren’t mirrored correctly by the camera app. So that mirror selfie that doesn’t look as it should be, try editing it with this feature.

Another improvement to the app is the fact that the photos you display on Snapseed have more metadata information, including a map if you have your GPS activated. The update should be rolling out now so expect version 2.5 to arrive at your mobile app soon.