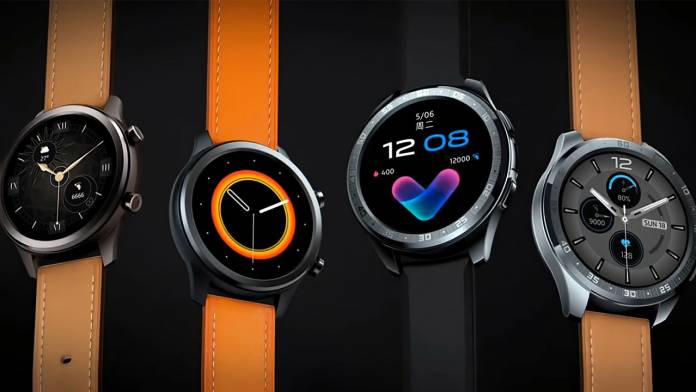 Processing on the Android smartwatches is the next big void to fill considering the software end is tied up with the next generation Wear OS. In this vein, we were hopeful of Qualcomm pulling of a wonder in the next Snapdragon Wear chip. Presumably, the CPU was expected to run ARM Cortex-A73 cores as a significant hike from the ARM Cortex-A53 cores used in the Wear 4100 now. The new report coming in has just foiled the expectations and we are now thinking, what’s next!

According to a report shared by WinFuture, the Snapdragon Wear 5100 – as the next-gen chip is expected to be called – is not going to be a significant upgrade as previously thought. It is believed the new Snapdragon 5100 will apparently only feature ARM Cortex-A53 cores and nothing more.

Now, if this information is anything to go by, we can be rest assured there is not going to be any major change in the performance and efficiency. This is true to the fact that the Wear 5100 in testing using four CPU cores too, which is again identical to its predecessors.

WinFuture report suggests that the production end of the new chipset is being handled by Samsung’s semiconductor division. And in the tests, the chip is being used with up to 2GB of RAM and 8GB and 16GB of storage.

Expectedly then, and also speculated previously, certain tweaks with the new Snapdragon Wear chip is likely with compatibility to LPDDR4x RAM and larger megapixel camera sensors. The information is not very satisfactory if you were expecting more from Qualcomm, but what will eventually transpire is only going to get clearer as we move closer to the launch of the Snapdragon Wear 5100, which is likely in the coming months.