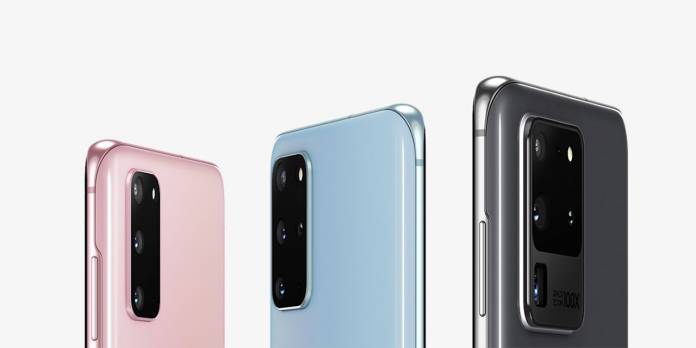 While the Samsung Galaxy S20 is one of the best smartphones you can currently get (and with that price range, it should be really good), it’s not a perfect device and in fact has faced some issues and complaints from users. One of the issues that people are talking about now is that the GPS is not working for apps like Google Maps, Waze. It seems to be a problem for the Snapdragon-powered ones as the variants with Exynos seem to be working just fine.

XDA Developers shares that several users on forums are saying that their Galaxy S20, Galaxy S20+ , and even Galaxy S20 Ultra devices are having a hard time with the GPS. It takes 15-20 minuets to lock on to a location and even after that, it jumps around in a 1-2 mile radius. This means that those who are using it to navigate somewhere unfamiliar cannot totally rely on it as accuracy is compromised. And while people are now encouraged to stay put because of COVID-19, there are still those that need to go somewhere.

People have shared the basic troubleshooting moves like clearing and updating the apps, calibrating the compass, switching from 5G to 4G, etc. But none of them seem to work right now. Some have found a “temporary fix” by turning off 5G but even when on 4G, the problem would sometimes flare up as well. There’s no report yet if it gets fixed when you reformat your phone, but that would be too much of a hassle.

One user on the Samsung Forums says that their Galaxy S20 Ultra was replaced when they complained of the faulty GPS. But even with the replacement device, they’re still experiencing the same problem. The good news for those who own an Exynos-powered device, there doesn’t seem to be a problem. So it’s mostly the devices sold in the U.S. with the Snapdragon processor that are being affected.

There’s no official statement or response from Samsung just yet. But since there are so many complaints about this, expect them to react, hopefully sooner rather than later.