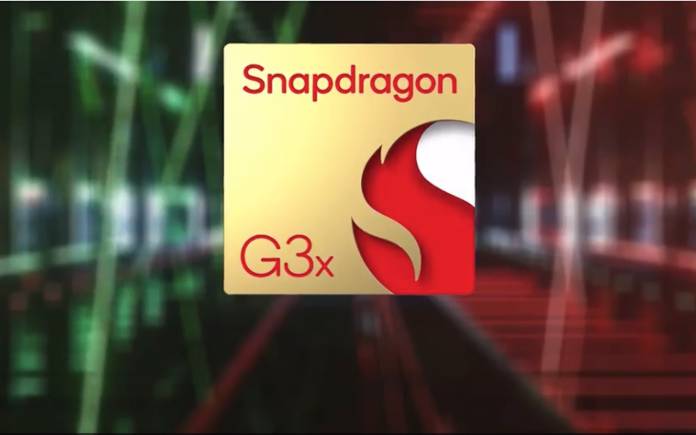 Qualcomm has officially announced the Snapdragon 8 Gen1 premium flagship processor. It arrived as promised and now, we’re learning about the Snapdragon 3Gx Gen1 Gaming Platform. This tells us Qualcomm is really serious in taking the gaming experience to the next level. After announcing the rebranding, here is Qualcomm introducing more powerful products and technologies. The Snapdragon 8 Gen1 is followed by the Snapdragon 3Gx Gen1 which will allow super fast 5G for streaming games, support for up to 144 FPS and 4K resolution, True 10-bit HDR, and premium graphics courtesy of a Qualcomm Adreno GPU.

The Snapdragon 3Gx Gen1 Gaming Platform is said to offer an “ubiquitous game-streaming experience” that can be from the cloud or a local device. The Qualcomm Adreno GPU drivers deliver several optimizations for gaming.

The display’s colors are enhanced to offer True 10-bit HDR Gaming. You can enjoy up to 4k resolution at 144 fps that is best viewed on a bigger monitor or TV. It allows USB-C to support more XR accessories in the future.

The Snapdragon 3Gx Gen1 lets you play games from most platforms available whether from a console, computer, or cloud, as well as, Android. The gaming platform also offers a Haptics Engine, 4K TV out, and support for Variable Rate Shading. 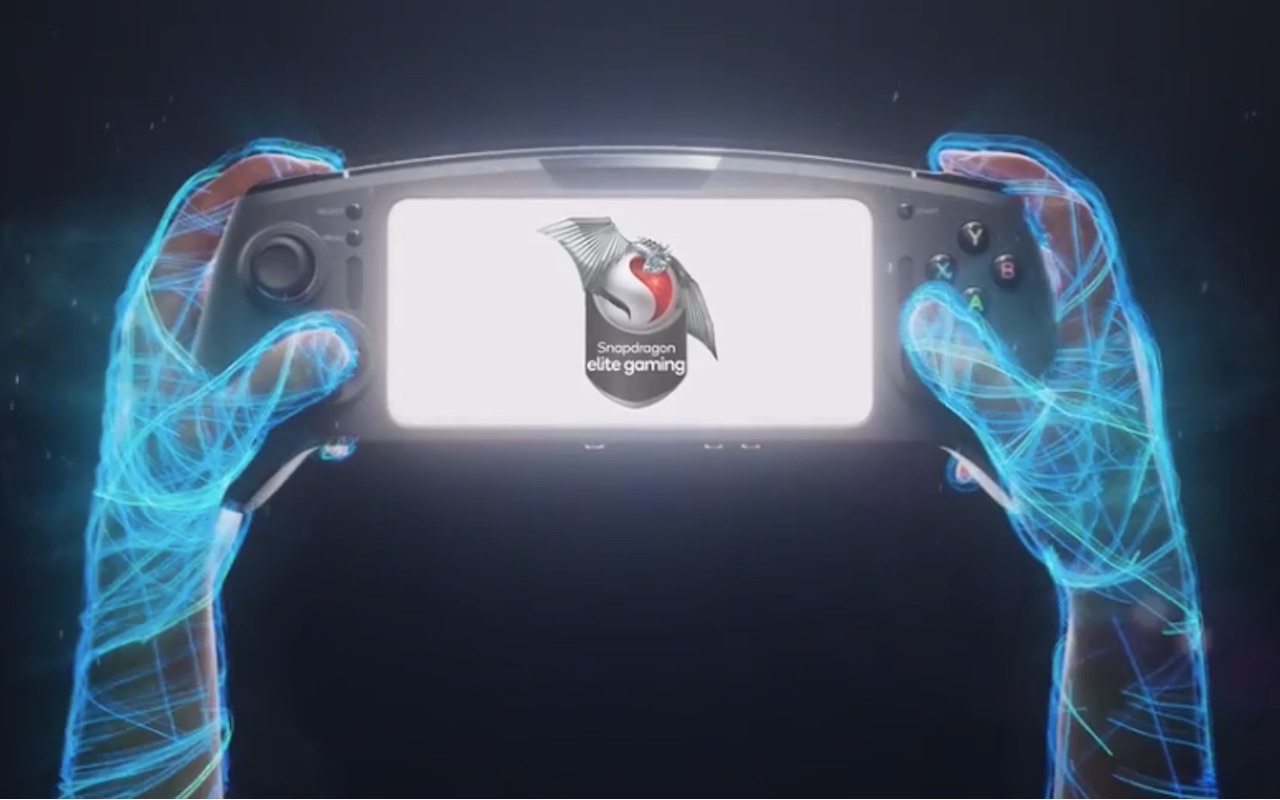 This handheld mobile device by Qualcomm is dedicated to gaming. It has yet to be out in the market but the Snapdragon G3x Gen 1 Gaming Platform (chipset) and the Snapdragon G3x Handheld Developer Kit are ready for the developers.