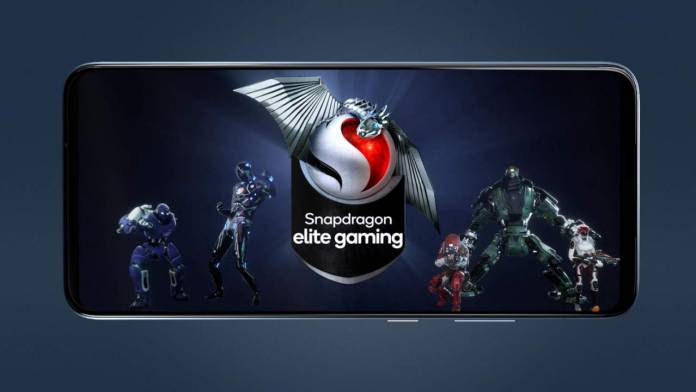 There is still a while before the next Qualcomm Snapdragon processor makes its debut. But like for everything else in the industry, the rumors regarding the upcoming Snapdragon 895 are preceding its release. According to the recent information by way of a social media update from Lenovo China’s General Manager Chen Jin, the forthcoming Snapdragon 895 will have a “greatly upgraded GPU.”

A chipset’s graphical ability is steadily becoming of more importance courtesy of the demand for gaming-intensive and graphically intuitive smartphones. Qualcomm understandably doesn’t want to leave any loop wholes when it comes down to the graphic capabilities of chipsets going forward, and rightful then some graphic beefing is a welcome move.

This information was revealed by Jin while teasing the Lenovo Legion 3 Pro through a post on the Chinese social media website Weibo. Qualcomm has been struggling to keep pace with the demand for Snapdragon 888, its current flagship, but reportedly, that is no deterrent to the fact that the chipmaker is already working on the next-generation flagship processor which should debut toward the end of 2021.

This chipset codenamed SM8450, expected to launch as Snapdragon 895, is the upcoming Qualcomm processor which is rumored to come with Qualcomm’s own Snapdragon X65 5G modem-RF system. This modem is built on 4nm manufacturing process and will allow phones running on it to connect on both 5G bands.

Interestingly, the CPU of the Snapdragon 895 is likely to utilize one Cortex-X2 core, three Cortex-A710 cores, and four Cortex-A510. These are the first CPU designs to feature Arm’s new v9 architecture that promises enhanced performance.

More notable though is the expected use of Adreno 730 GPU in Qualcomm’s forthcoming processor. For reference, the Snapdragon 888 features Adreno 660 GPU. According to Chen Jin, this new chipset with upgraded GPU is quite impressive and is likely to make its way into Lenovo’s upcoming gaming smartphone, the Legion 3 Pro.