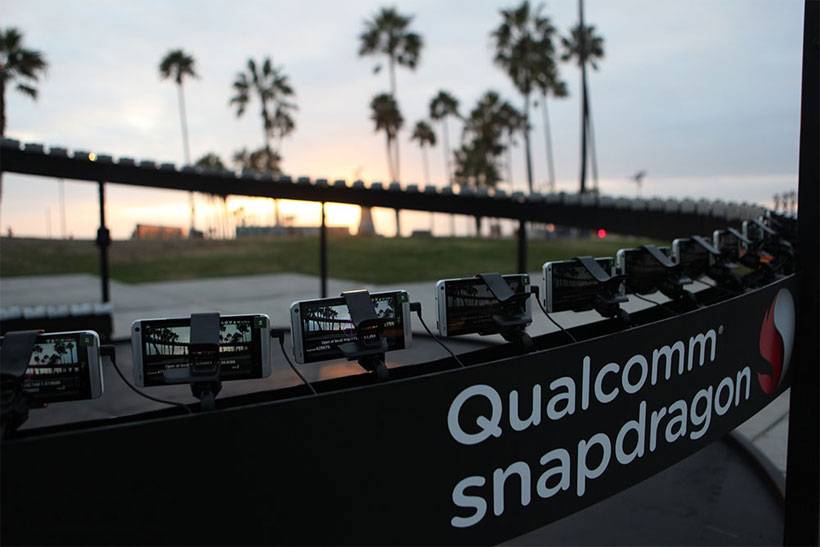 The first time we heard about the coming Qualcomm Snapdragon 810 chipset was when it and its sister platform the Snapdragon 808 were unveiled in April of this year. Since that unveil, some rumors have circulated that suggest Qualcomm has hit a few snags with the new chipsets and that the products will be late to market.

Qualcomm has now stepped up and said that the Snapdragon 810 is on schedule for launch in 2015. The company didn’t offer and firm details on exactly when in 2015 the SoC would launch. The rumors claiming that the SoC would be late focused on claims that the 810 had issues with thermal and memory issues.

Other rumors suggest that the 810 had GPU bugs as well. The Snapdragon 810 certainly presented Qualcomm with a challenge; the SoC will be its first 64-bit offering built on the new 20nm architecture. As close as we have to a launch date at this time is the first half of 2015.

This is good news for fans of Snapdragon SoCs and device manufacturers that are counting on the 810 for next generation devices. If the Snapdragon 810 were late, that would likely mean devices from manufacturers would be late too, or have to change to different hardware and potentially lose performance.