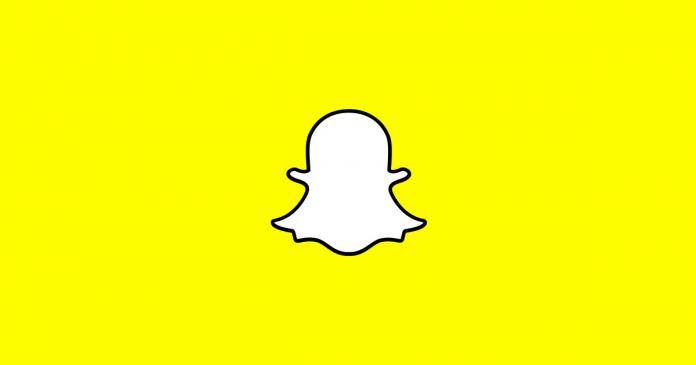 It looks like Snapchat is rethinking its decision to algorithmically sort its users Stories feed. While several aspects of its redesign late last year was appreciated by its loyal fanbase, some were not that pleased by their new timeline. However, some users are now reporting that their Stories are once again arranged in reverse chronological order like before, but there’s now news as to whether this means it will come back permanently or they’re just testing out user response to it for now.

Since an algorithmic feed supposedly worked well for Instagram and Twitter in terms of new user growth, it made sense for Snapchat to follow suit, especially since they’ve seen user growth fall to just 3% per quarter (from 17% pre-Instagram Stories). But while this kind of feed may appeal to those occasional users or those who are trying out Snapchat for the first time, those who constantly use it were not that pleased. The algorithm feed shows people you constantly interact with so you won’t miss their content while the brands and “celebrities” are moved to the Discover section.

The reverse chronological feed works for those who are almost always on Snapchat since it prioritizes those who post frequently. It is useful for those who want to be updated with their friends’ current whereabouts or any event near them that they can go to. But for those who are just occasional users, they would probably prefer to have the most relevant posts pop up on their feed whenever they would open the app and do not care much about when it was posted.

While there is no official word from Snapchat as to whether this is just a test or a beta update already, they’re now at a crossroads as to whether to keep their current user base happy or to entice occasional and new users to try them out more frequently.