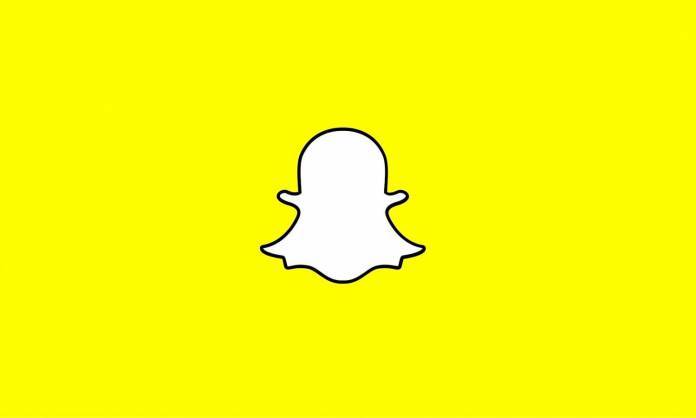 Snapchat is the app that brought our attention to the art of the “disappearing” photos and videos in social networks. But according to some reports, because of a dwindling user base and pressure from advertisers and partners, they’re actually now considering the option to make posts not just longer than they are already now but to even have the option to make them permanent. This will of course probably not go over well with their current users who value their privacy and who like the ephemeral nature of the app.

Another thing that Snapchat is reportedly considering is revealing identities of users who make their posts public. This is part of their supposed plans to make Snapchat content more available outside the app itself. It will only affect those photos and videos that will be shared publicly in the Our Story section of the app. They are still looking at the privacy, technical and legal aspects that will have to be considered.

While Snapchat has already extended the shelf life of their public stories to 90 days, it’s only a bandaid solution to the issues plaguing the app. The rumored plan may also be because of feedback they have received from their partnerships with four discovery platforms as part of their Stories Everywhere initiative. They said that the disappearing and anonymous nature of these public stories are not attractive to publishers and partners.

While Snapchat initially enjoyed a love affair with teenagers and millennials, the sheen has already worn off for a lot of these users, especially since a lot of other apps, particularly Facebook and Instagram, have offered similar and sometimes better features. Investors are now questioning their company’s ability to reach profanity given the fact that shares are now 60% below than when they made their initial public offering in March 2017.