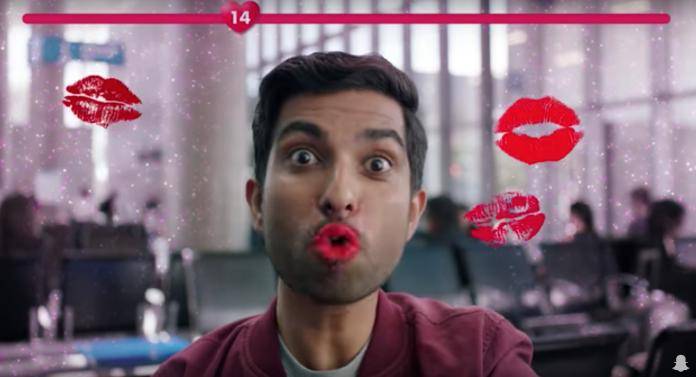 If the person standing next to you on the bus starts making funny faces, don’t worry, they may just be playing around with a new feature from Snapchat. Trying to catch up with companies that imitated them in the first place may actually be tiring, but the social network/messaging app still seems to be plugging away. The newest fun thing they want to offer loyal (and also new) users is the ability to play augmented reality games with friends through Snappables.

Using the same technology as Lenses, these Snappables lets you control the game through touch, motion, and just like the person standing next to you in the bus, weird facial expressions. When you open the camera on Snapchat, long press on the viewfinder and you will be taken to your lenses. Instead of swiping left where you find your filters, swipe right and start playing some games and even go up against your friends if you feel like being competitive.

The first release of Snappables include games that will let you “fight aliens, start a rock band, play basketball, and more.” Aside from going up against yourself and a friend, you can also play as a group with multiplayer mode. Every week, they’ll be adding more Snappables so you can spend (waste) even more time on the app.

The update is rolling out to Snapchat users this week. Just wait for a notification or check the Google Play page within the week to see if it’s available already so you can start doing those weird gestures and expressions in public.