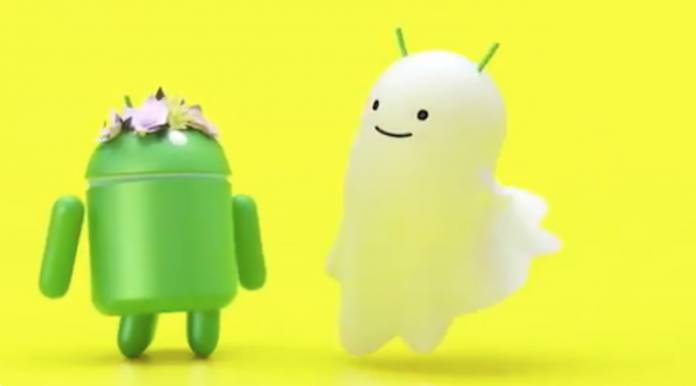 You would think that since there are more Android device out there, app developers would be focusing more on making their apps better for the bigger set of users. But because of the complications of too many devices and OEMs to work with, they tend to focus more on the iOS version which is supposedly less complicated. Such is the case with apps like Snapchat. However, they have now rebuilt the Android version from the ground up so that it can be on par with the iOS version, at least in terms of speed and compatibility.

Snapchat announced the “new” app for Android in a Tweet, saying that you will get a “new, faster Snapchat” that has been rebuilt specifically just for phones running on Google’s platform. It has a cute animation interaction between the green Android guy and the Snapchat ghost. This has actually been in the works since 2018 and now they’re finally going live with #SnapforAndroid.

Cosmetically, you won’t see anything different with this new version. But what they did was to basically start from the very beginning so that the finished product would have less bugs, better compatibility and will be faster than the current one that’s running on your Android device. It should be “on par” with the iOS version although it would be hard to directly compare the two of course.

One of the reasons why they were unable to fix issues immediately was because of the different variation of cameras per Android device. As an app that uses the camera phone heavily, this was an issue that they had to resolve and the only solution would be to undergo a “radical rewrite”. They have also decided to use more devices to test out app updates before releasing a stable version.

With this rebuild, hopefully this will “put the gap to rest for good” and that there may even be times when new features will come out on Android first and then iOS later, rather than the reverse that we’ve gotten used to. Update your Snapchat for Android now and experience this faster and better version.