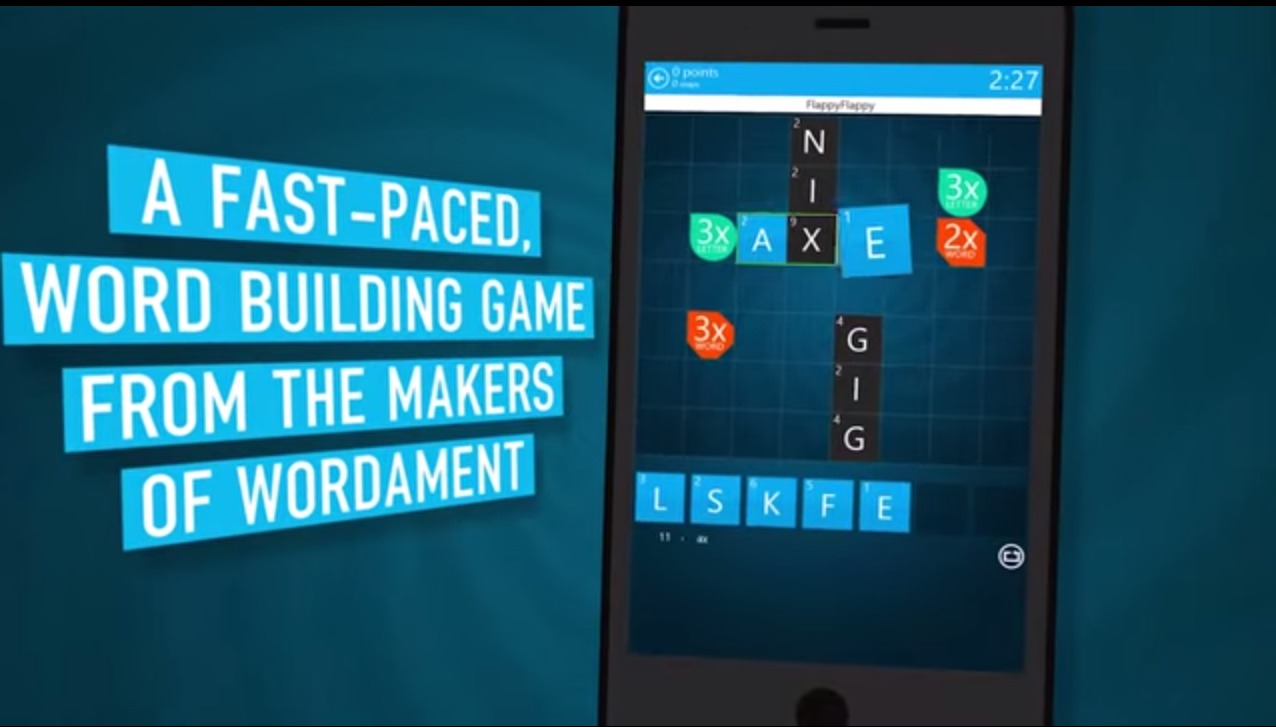 People who love word puzzles, are highly-competitive, and who have Android smartphones, listen up: Microsoft Studios has a new game especially for you. Snap Attack is the newest word-building tournament that doesn’t just let you prove that you’re a wordsmith that types fast but even lets you compete with people from around the world, who like you, would like to prove that they’re the best at this mobile game.

Snap Attack lets you play on one board with the same set of letter tiles and compete with players from around the world and see who can snap together the most words in two and a half minutes. You can rearrange and swap tiles out as many times as you want. The words can be read left to right or top to bottom and they of course have to be valid English ones to be able to get points. The more tiles you use to form a snap, the higher the points that you get.

After each round, the scores of all who joined in that board will be ranked and posted on a leaderboard, with the username and country of origin included. If you want to keep track of your scores and how you rank against others, you can sign in through Facebook or your Xbox account, if you have one. The app can also track your best statistics, like what was your highest score, your over-all points, what was your best Snap and other figures.

While some players are not that crazy about the 2.5 million points achievement goal, we’re pretty sure the more competitive ones will be dying to reach that level. So if you want to get addicted to another word game, you can download the app for free from the Google Play Store.