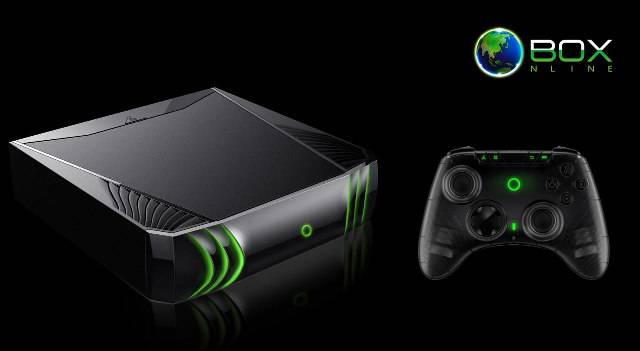 You’ve seen it before, and you’re likely to see it again – whatever the big manufacturers can do, China can do as well. Snail Games, an online gaming outfit based in China is planning to take on Sony and Microsoft by putting out an Android gaming console called Obox Online, scheduled to be launched at CES 2015 in Las Vegas just a few weeks from now.

If you’re thinking “Chinese manufacturing = weak specs”, you might be surprised at this gaming box. The console will be sporting a top of the line SoC in the NVIDIA Tegra K1 – an ARM Cortex A15 quadcore proc capable of turning at 2.2Ghz partnered with a Kepler GPU. This system-on-chip has proved its game-worthiness with the NVIDIA SHIELD Tablet, and has done that with flying colors. 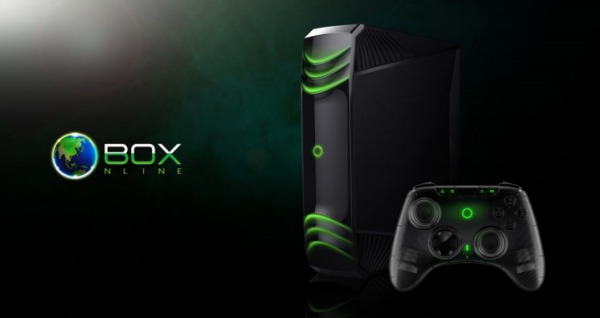 The proc is backstopped by 4GB of RAM – where we hope it will be usable by a 64-bit capable system. Options for storage will reach 4TB, via 3.5-inch HDD. And connectivity options will include LAN, WiFi, and Bluetooth 4.0. Display options will include three HDMI outputs (wow!), plus a bunch of USB 2.0 and 3.0 ports. 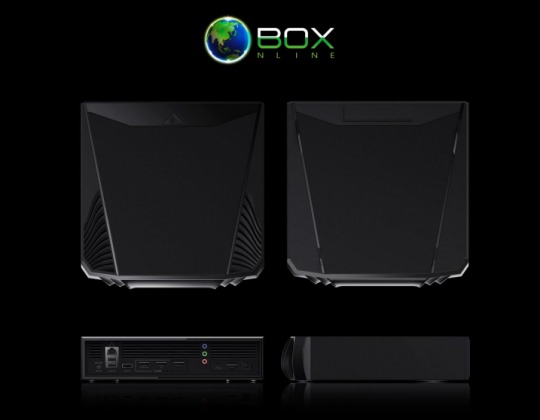 The wireless controller will feature a 9-axis sensor with gyro and magnetometer, with the controller itself can be used as an air mouse. The system will be running on Android 4.4 Kitkat, which is more than capable of running high performance games. 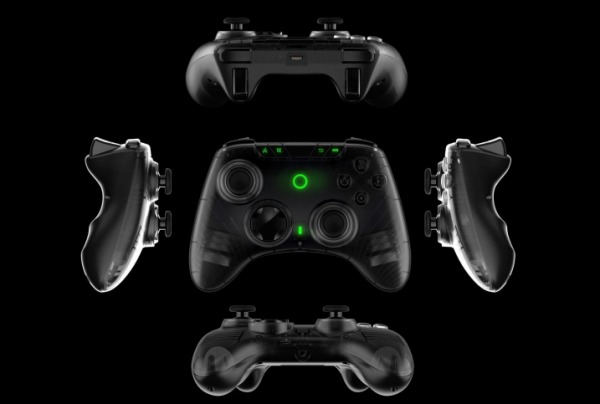 For all intents and purposes, this will not be a cheap device, looking at the specs. No official pricing has been announced, but look for this in the USD$400 to 500 range.