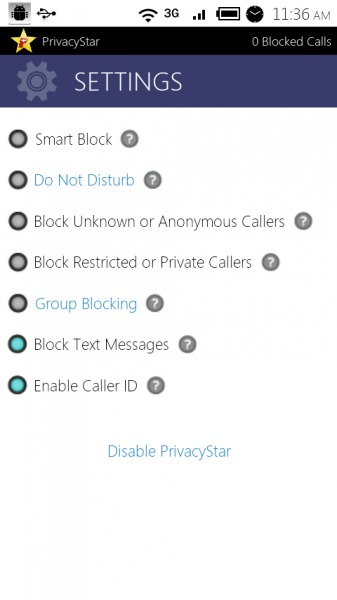 PrivacyStar, originally a calling block application for Android, has now updated their application to block SMS messages as well. With only a single app download you can customize who you block and can include calls, SMS, or even prevent calls from blocked numbers.


Call and SMS blocking via an application is a quicker, not to mention more private, way to block incoming messages. You used to have to go or call your carrier to do such.

Now with this application you can cut down on annoying messages/phone calls from people you want. You can also set a “Do Not Disturb” message, block whole groups of people, or prevent blocked number’s calls from coming in.

The update is available now in the Android Market. 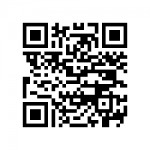