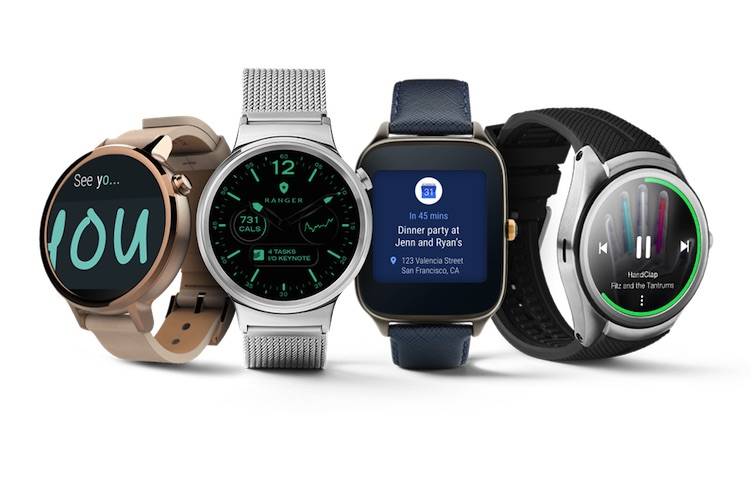 If you’ve been following the smartwatch and wearable industry for the past year or so, it would come as no surprise that the demand and actual sales have been steadily dipping. Shipments for this second quarter in 2016 have gone down 32% according to the data provided by the International Data Corporation or IDC. The market has been stagnating as compared to last year, due in large part to the lack of groundbreaking products and you can also blame Apple’s huge but declining market share for this.

The Apple Watch is still the most popular among the brands with a huge 47% market share. But their shipments have fallen and so that carries a lot of weight on the over-all numbers of the industry. In the same period last year, it had around 3.6M shipments but the latest figures for Q2 showed just 1.6M and that is a huge dip. While second placer Samsung had a very slight increase this quarter (.6M) compared to last year (.4M), it only has a 16% market share so it did not make a big impact overall.

While Samsung has gained some credit because it has been pushing its Tizen-based wearables, the Android Wear platform overall has had a lot of disappointments this year. We may see some movement once Android Wear 2.0 starts rolling out to supported devices later this year, that is if users will see its value. Rumors that Google-made Android Wear devices will be coming out soon may also fuel interest in the platform once again.

The next few months will be crucial for the whole industry as we can see if this decline is a signal that the whole smartwatch and wearable revolution was just a fad that is already going away or if it will be here to stay and will make a resurgence when infused with new products.