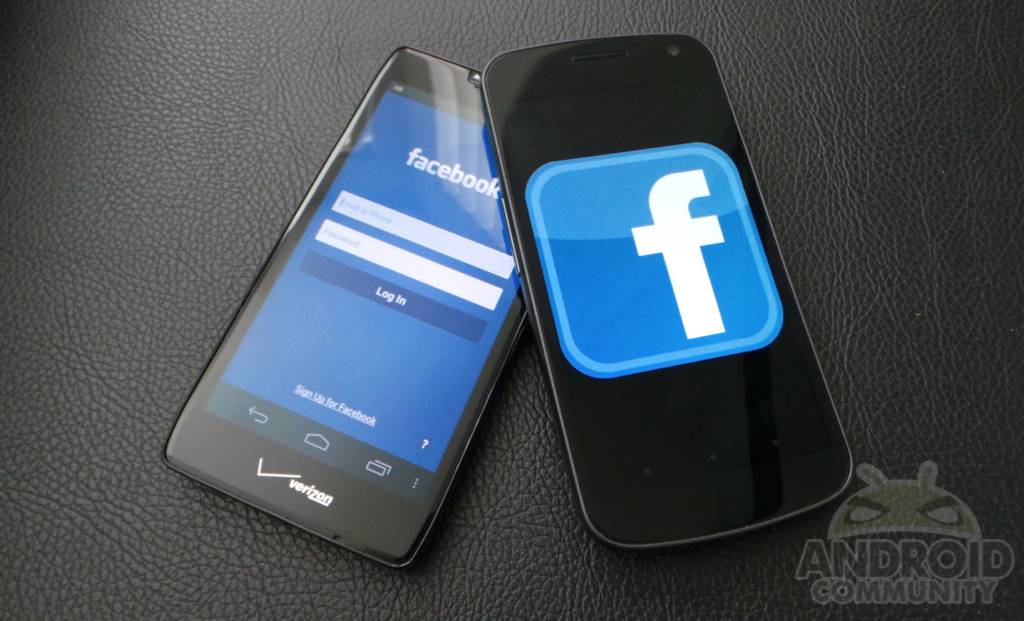 It’s pretty safe to say we all have a problem. According to some new reports and surveys coming out this week, if you own a smartphone you probably check Facebook at least 14 times a day. And that is on average. Meaning many users check it far more than 14 times daily. Oh and this is just on a smartphone, this doesn’t even count computer habits.

After first reading this report I simply wanted to write #SMH and continue on with my day. For those that don’t understand Twitter or acronyms, that means ‘shakes my head’. It’s a sad stat to think people check Facebook at least 14 times a day. Then right after I thought that I immediately realized Facebook wasn’t my problem, but that Twitter was. I’ll be honest. I rarely check Facebook through the day or even the week, but Twitter, 14 would be an understatement.

Now this report is on Facebook so I won’t get into my addiction and reliance on Twitter, however it’s worth noting that many of us might have a serious social network addiction. The first step is admitting you have a problem folks! The study performed by IDC took over 7,000 iPhone and Android users aged 18-44 and tracked their mobile patterns and Facebook usage. And on average 14 was the lucky number.

Depending on your thoughts with this situation, the results are either really depressing (like I thought) or exactly what we all already knew. That being that we check social sites way more than we should. Conclusion to the report: On average Facebook is opened 13.8 times during the day, for two minutes and 22 seconds each time. That adds up to over 30 minutes daily of our lives spent scrolling through news feeds, looking at pictures, ignoring family members, arguing over politics, or spying on that x. Pretty sad right. I’m not alone here right? That’s sad.

I’m a part of the problem, only my weakness is Twitter. And ESPN, and NFL.com, and Instagram. Overall the survey actually showed email and probably Gmail being the app checked the most, but it was hosted by Facebook so that is where the focus went. The report also confirms these numbers nearly double on the weekend. I sure hope you guys aren’t checking Facebook 30 times a day on the weekend.

Thoughts, comments or concerns? Drop them below!