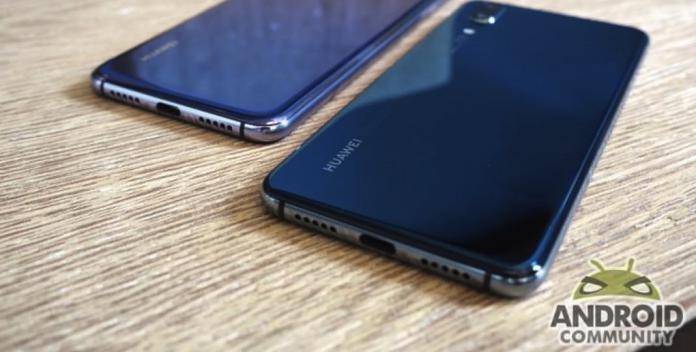 Gartner is one reliable source of reports when it comes to analysis about smartphone performance, OEMs, and the rest of mobile industry. The latest study tells us the smartphone business grew by 1.3 percent in Q1. The first quarter numbers are almost the same as last year but with slight improvement. Mobile phones sold reached about 384 million units only last quarter. That’s from all over the world and including those from major OEMs such as Samsung, Apple, Huawei, Xiaomi, and OPPO among others.

The study reveals the demand for entry-level phones or those sold under $100 and $150 (low midtier) has increased while demand for premium devices have gone down further. Gartner’s research director Anshul Gupta shared demand for “high-end smartphones continued to suffer due to marginal incremental benefits during upgrade”.

The global mobile smartphone market appears to have been affected by the weakening mobile market in Greater China. The likes of Vivo and OPPO have much of their sales (about 70%) from the region. This means almost only one-third of their sales are from the rest of the world market. 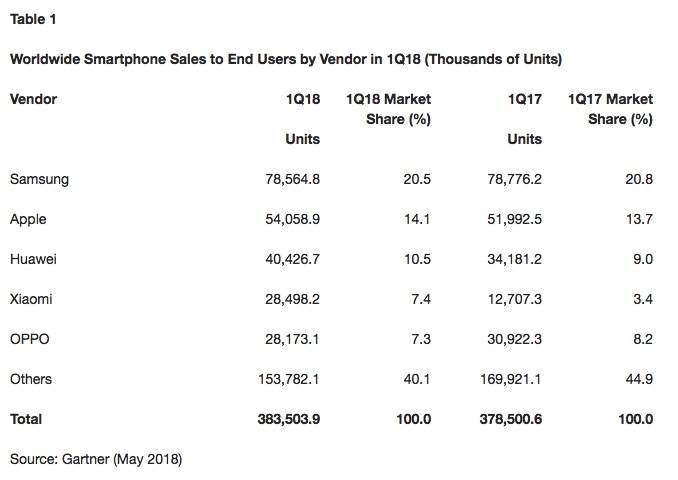 The South Korean tech giant has topped the game in Q1, special thanks to the launch of the Samsung Galaxy S9 and S9+. The numbers are better compared to last year when the S8 duo was revealed. Even with the presence of the Galaxy Note 8, Samsung still sold more S9 phones. The brand’s mobile growth is being challenged but it still is dominant. Hopefully, its expansion in Latin America and Europe will help.

The competition is tough especially since more Chinese OEMs are selling lower-priced Android phones. Average selling prices of Samsung phones are higher compared to other brands maybe that’s why people now prefer those offers from other brands. Meanwhile, Apple’s numbers grew by about four percent from last year.

One of the biggest winners is Huawei as made possible by the latest P and Honor phones with about 18.3% growth last quarter. It follows Apple while attempting to grow in other markets apart from the Emerging Asia/Pacific regions. Despite not being welcomed in the US, the brand has remained in the top global smartphone vendor positions at No. 3. Xiaomi, the 2nd best Chinese OEM, saw a significant increase. It’s still No. 4 during Q1 2018 with about 330% growth.

When it comes to the operating system market, Android holds about 85.6% share while iOS at 14%. Other platforms captured an insignificant amount. 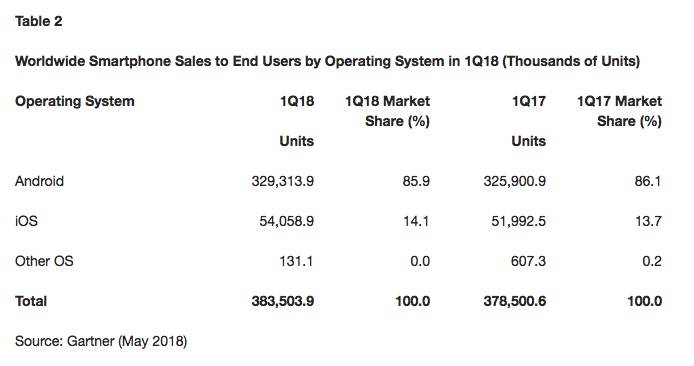