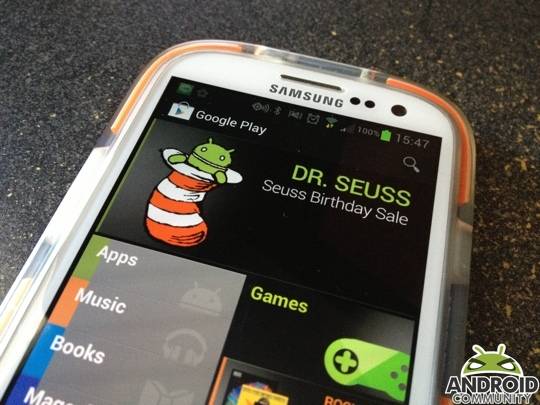 How many apps do you have installed on your smartphone or tablet? If we had to guess, that number would be fairly large. I have just over 70 installed on my Galaxy S III, however I would probably say that number is on the lower end as compared to some. Needless to say, regardless of how many apps you have personally, one thing is clear — apps are popular. And in fact, with more and more users moving to smartphones, the amount of downloaded apps is only going to increase.

On that thought, we have a recent report coming from ABI Research which is predicting that smartphone app downloads will top 56 billion for the year. If we choose to include all mobile app downloads, that is then expected to bring the number up to 70 billion. Basically, we are looking at smartphones with 56 billion and tablets with the remaining 14 billion. Shifting over to operating systems and it looks like Android users will take top honors with 58 percent of the share on the smartphone side.

But in an effort to not make iOS users feel bad, they are estimated to take 75 percent when considering only tablets. Looking at tablets as a whole and we also have Android users with 17 percent, Amazon tablets with 4 percent and Windows tablets grabbing 2 percent. Shifting back to the smartphone side and aside from the 58 percent from Android, the iPhone will get 33 percent, Windows Phone will get 4 percent and BlackBerry will get 3 percent.

One interesting aspect of these stats comes in on the tablet side — looking at how they have separated Android and Amazon tablets. They are both running Android, however they have 17 and 4 percent respectively. In this case the ABI Research report notes that this is one of the few times when “Android’s so-called fragmentation problem isn’t only a problem, but that it has a certain upside as well.”