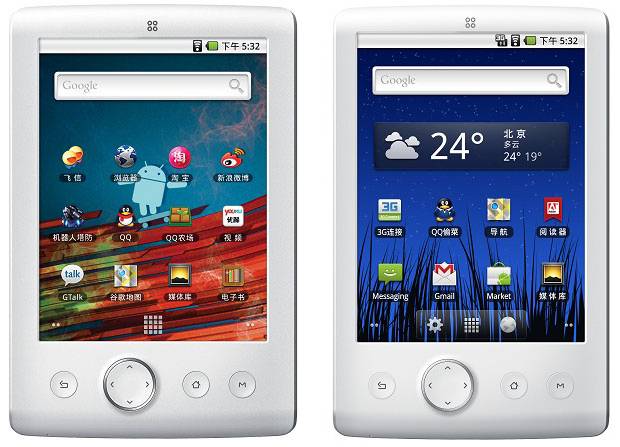 SmartDevices are no strangers to Android tablets, and the company has just outed its latest two models.  The SmartDevices SmartQ T7 and SmartQ T7-3G each run Android 2.1 on a 7-inch touchscreen, with the latter model also throwing in 3G connectivity (in various flavors).

According to SmartDevices, both support up to 1080p HD video thanks to a 720MHz ARM11 processor and 3D hardware graphics acceleration.  There’a also a 4,700mAh battery and WiFi, though while the Android Market is shown on the screenshots we’re not 100-percent certain whether either tablet will actually get access to the marketplace.