If Google had their own way, all our body parts may eventually turn into “smart” and digitally enabled objects, at least based on some of the patents that they have been trying to get lately. A patent that was leaked showed that they are still hard at work on coming up with smart contact lenses, and a lot of other body-mountable devices will be coming our way, if they do get the patents and they get it to work.

They might be taking the term wearable tech too literally, but hey, if it will improve our lives, that is a possibility that shouldn’t be set aside. The thing is, for now, we’re not really sure what sort of improvement this might bring to us, except to make us lazier as they are being programmed to do things like turn the lights on and off, the TV on and off. We need to get off the couch every once in a while right? The new patents don’t really focus on the health monitoring aspects that most wearables are doing now, but rather on user interface.

Google’s smart lens project has been floating around since February 2012 (Side note: one of the two creators has left since then and is now in Amazon) and the patent they got back then was for “contact lens having an uneven embedded substrate and method of manufacture” . The one they got this year is for “iris-scannin contacts” and the newest one know will supposedly recognize certain gestures, like blinking, or closing your eyes, or nodding, and the connected device will do the supposed action. 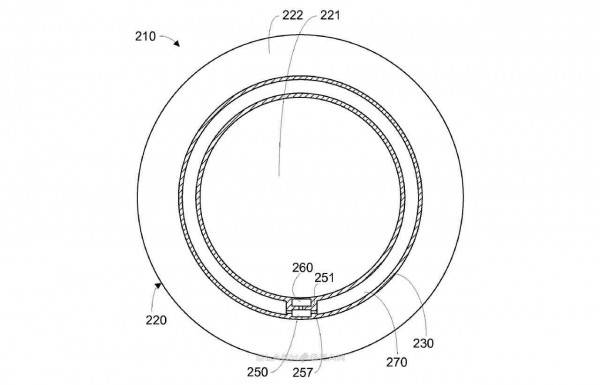 The other weirder patent is for a “tooth-mountable device”, and the developers are saying that the same features they will be inputting in the smart lens can also be put into your tooth. There is already an existing study on a smart tooth, but while that one is for medical/health research reasons, Google’s is for data-logging and to connect 3rd-party devices. 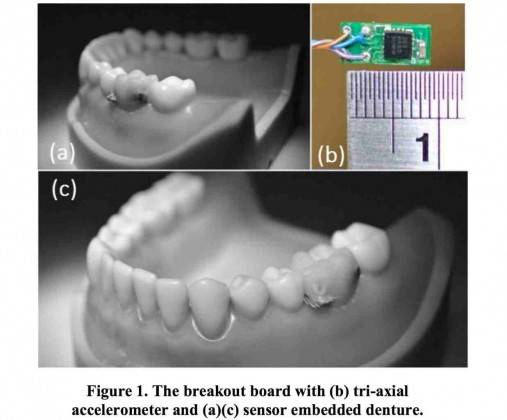