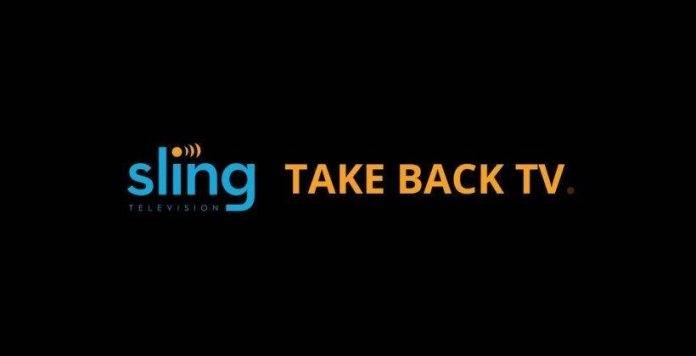 It’s not enough anymore for live video streaming services to just stream TV shows and events. One thing that users look for is cloud storage or DVR capabilities and those that do have it have a slight advantage over their competitors. Sling TV has finally expanded its Cloud DVR service to Android and Roku devices so users can store videos to watch later. However, unlike others, this one will tack on an additional $5 fee to your monthly bill.

While the ability to watch live TV is still pretty important for some, what a lot of users are now looking for is the ability to save whatever show it is that’s airing now and then watch it later at their convenience. So having a cloud DVR feature is pretty important, and the good news is that Sling TV is finally catching up to this, after receiving criticism for its lack the DVR feature. And the better news is that it’s now available for Android and Roku devices.

The bad news is that it’s not actually free. You will have to pay an additional $5 per month on top of your Sling TV subscription. This will give you 50 hours of storage space and if you already reach your limit, it will automatically delete the oldest recordings. You will also be able to watch content across multiple devices and conflict-free recording.

The Cloud DVR feature was previously available in beta version but now anyone with an Android or Roku device and is a SlingTV subscriber will be able to avail of it. That is, if you’re willing to add $5 to your subscription.