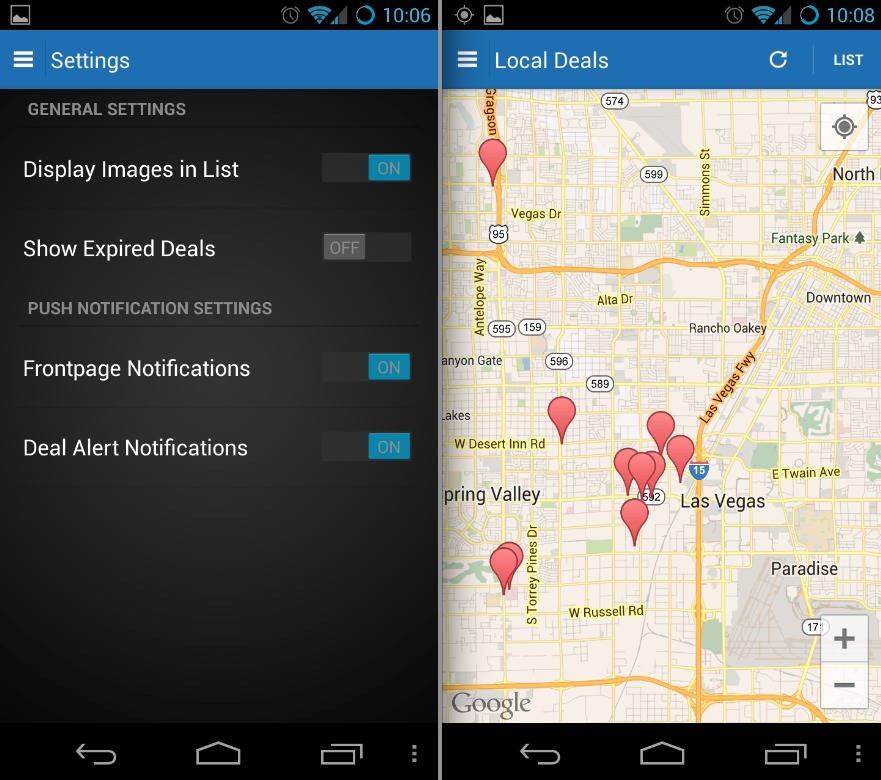 Today we have some good news and bad news for those on a budget. The good news is the number one place for great deals on the internet has finally released an official app for Android. The bad news being if you install this you’ll probably go broke because the deals are so awesome. We’re talking about Slickdeals, the biggest community-driven deals site around.

It looks like they released the official Slickdeals for Android app back on Wednesday, and it’s already getting tons of attention and massive amounts of downloads. For those wanting to find amazing deals and spend all their cash, this would be a good place to start. Personally I installed it for screenshots and made myself delete the app, otherwise I’ll be buying stuff all day.

Out of the gate the Slickdeals app looks and works great, but you’ll notice it does have a few bugs. It has a nice and simple layout with the slide-out left panel like YouTube, Facebook and others, and is extremely smooth. Sadly it doesn’t work too great on tablets, landscape view isn’t available, and you’re required to sign in to even see the deals. You can use Facebook sign-in if you’d like. 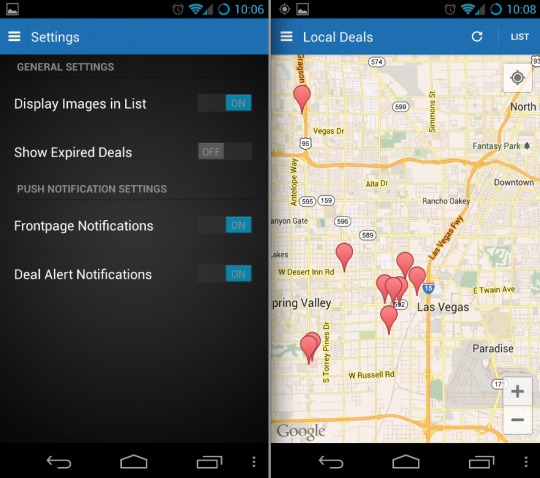 The slideout shows options to navigate to frontpage, popular, or local deals with Google Maps. Then it also lets you head into settings to control all the push notifications, as well as head to the forums for deals discussions. Yes the push notifications will blast your notification bar and make you spend more money. And that is why I had to uninstall this amazing app.

Overall it isn’t bad for their initial release, and hopefully they fixed a few bugs and offer a better tablet experience in the coming weeks. For those who love a good deal or are already fans of Slickdeals get it from the link below.