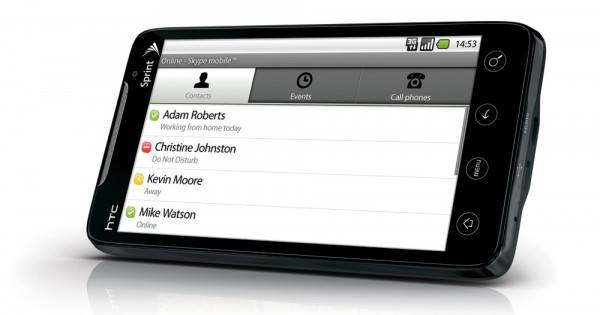 Skype’s exclusivity deal with Verizon Wireless has left many Android owners bemoaning the absence of the VoIP app on their non-Verizon handsets, but that could all be changing soon.  According to Skatter Tech‘s contact with the company, Skype are planning to bring a mobile video calling app to the Android Market later in 2010, and it will be freely available rather than limited to a single carrier.

“Skype envisions a world where video plays a larger role in the way we communicate. The next generation innovation involving video calling will not be bound to the computer. We’re seeing a proliferation of video calling shared between all kinds of connected devices. It’s on computers (today 1/3 of all calls on Skype happen via video), televisions (Skype bringing video calls to living rooms via Panasonic, Samsung & LG partnership), and it will eventually be coming to mobile devices too. We’re betting big on video, and we intend to set the bar on mobile video calling, and it’s something we’re going to do this year.

We will be bringing a direct to consumer app to the Android marketplace later this year. This application will be available for all consumers globally to download regardless of carriers. (i.e. similar to how we offer the iPhone app today)”

The app will be of particular interest to Sprint HTC EVO 4G owners, since the handset has a front-facing video camera making it ideal for Skype video chat.  Unfortunately it’s not a feature shared by many other Android devices at the current time.

What remains to be confirmed is what other functionality the Skype Android app will have; we’re presuming VoIP for voice-only calls will be supported, as on the desktop client, but Skype’s statement carefully edges around making any comment on voice calls.