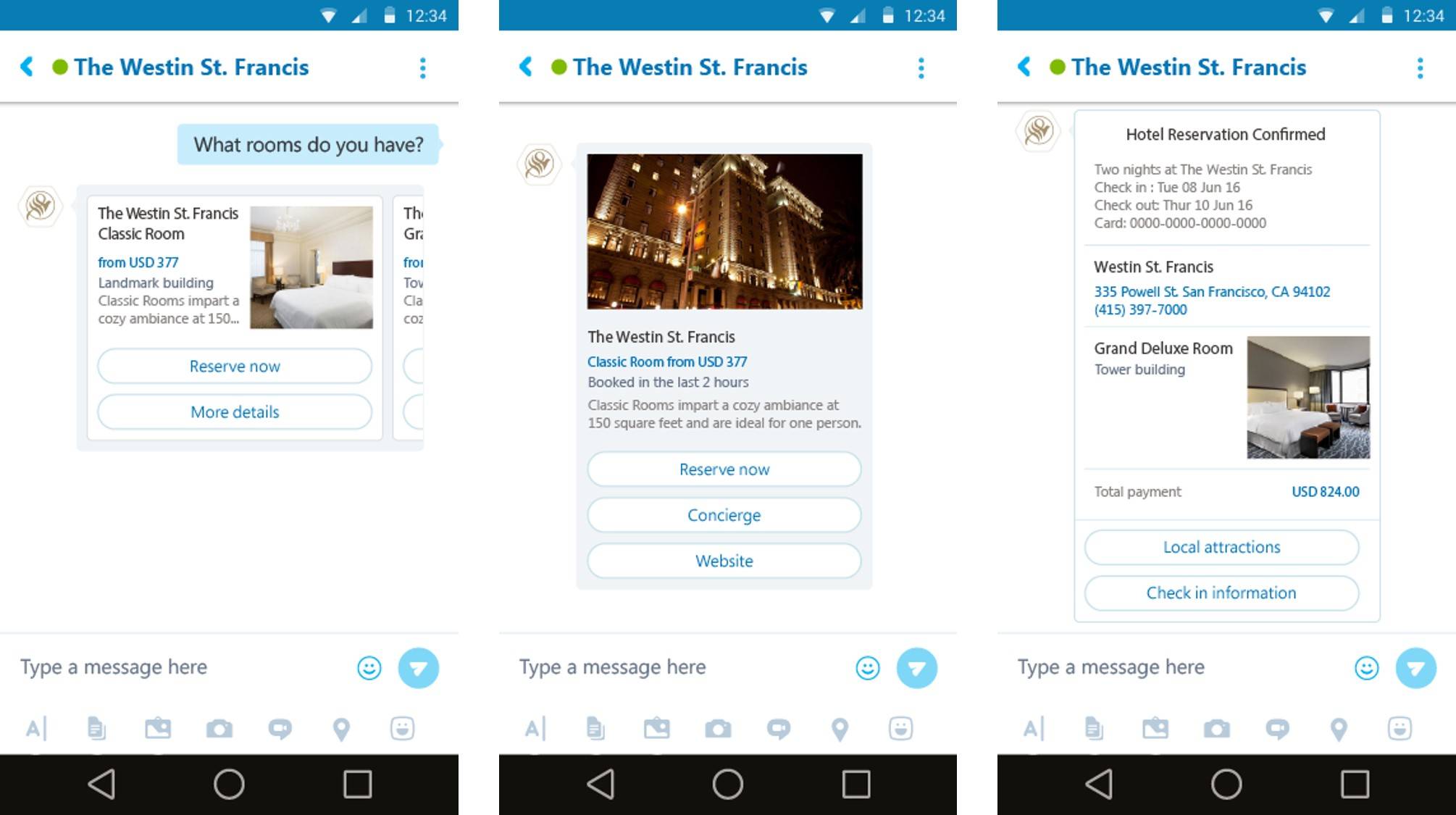 Before Skype unleashes its bots to the rest of the world (it’s currently available only in selected countries), Microsoft is making sure that there are enough of them to go around by enhancing the Skype Bot Platform. They have over 30,000 developers building them ever since it was announced last March. Now they’re bringing more improvements with the latest update of the Microsoft Bot Framework, bringing groups into the mix, adding visual cards, using natural language, and enabling third-party authentication.

Since a lot of Skype conversations also happen to be group conversations, then it would probably be a good idea to make bots available to them as well. The new update will now let you create bots that can be part of and respond to your conversations with your friends and colleagues. You will also now be able to make visual cards so that interacting with the bots is more “compelling” with the image cards, carousels, receipts, etc. 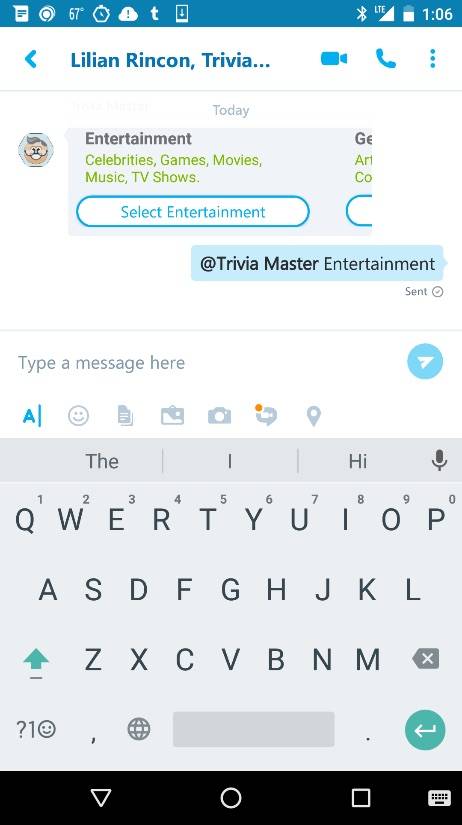 Bing Entity and Intent Detection will also be built-in with the Skype Bots eventually, but now developers will get a preview of how it will look like to use natural language with bots. You will also now be able to connect your service with users and use third-party authentication so that you will only need to authorize it once and then continue using them as long as you want. The Skype Bot Platform and the Microsoft Bot Framework are now in just one environment so that when you publish your bot on Skype, you can then submit it to the Microsoft bot directories as well.

Developers will be able to access all these new features within the new framework. But as for Skype users, the bots are only available in Australia, Canada, UK, Ireland, India, New Zealand, Singapore and US. No news yet when the rest of the world will be able to experience bots on their Skype.