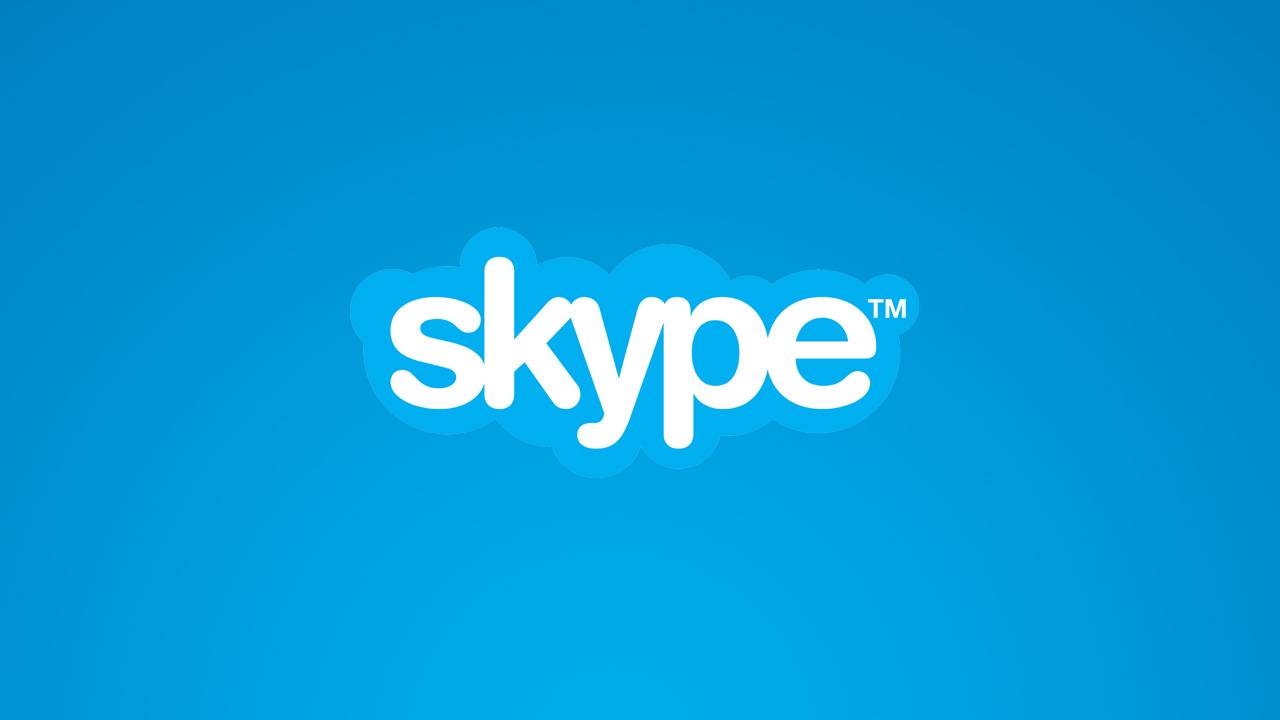 Over the past week and just this weekend, we’ve seen reports of devastating earthquakes in the Kyushu region in Japan and in the South American country of Ecuador. One of the most difficult things for people who have loved ones there is to check on the safety of their relatives or friends, since the local communications infrastructure has probably been damaged. Microsoft’s Skype is doing its part in helping by offering free calls to landlines and mobiles in both countries.

Starting today until an indefinite period, you will be able to make free calls to both Japan and Ecuador, domestic and international to check on whomever you know is there. Communications will probably be still down in the next few days, and so it is crucial that people be able to reach them. The calls can be made to both landline and mobile numbers. But it excludes special, premium, and non-geographical numbers. “We hope this helps you reach loved ones, friends and colleagues affected by recent events,” said Skype in their blog post.

The 7.8 earthquake that hit Ecuador last Saturday has brought about a death toll of 246, with more than 2500 injured. The Kyushu region was hit by two earthquakes last week, with a death toll of 41 and authorities are now in a race to find more survivors as a storm is set to hit today.

Tech companies have been doing a good job in helping people deal with natural disasters all around the world. Facebook has a check-in feature if you’re in the area when disaster hits, although they have also had some problems with the geo-location aspect of it. Google also has a system in place to assist in both communications and rescue efforts. Kudos to Microsoft for doing their part this time around.