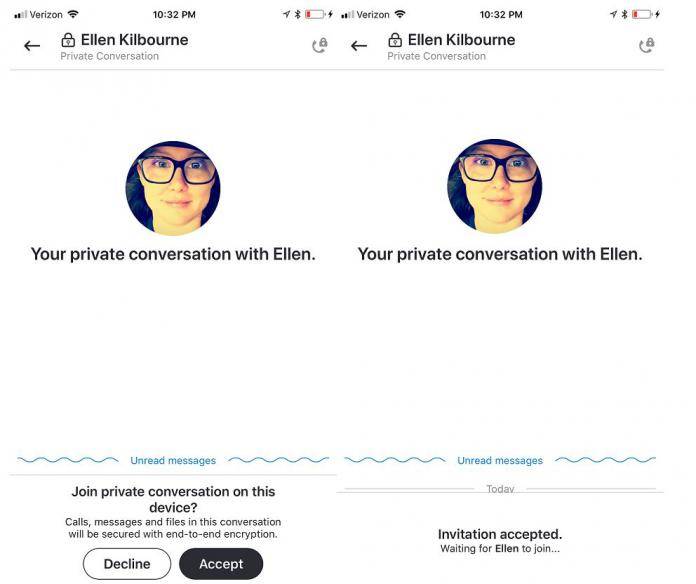 Because messaging apps are now a dime a dozen, each of the major players are trying to come up with more features to entice new users or to keep their existing base from transferring to another. Skype has been around for some time now but found itself lagging behind Messenger, Viber, WhatsApp, etc in terms of both popularity and feature offerings. Microsoft previously announced they were bringing end-to-end encryption to Private Conversations and now they are finally rolling it out across all platforms where Skype is available.

Basically, if you use this new Private Conversations feature, your whole chat with this contact including the content, will be totally encrypted. Microsoft will not have access to it nor will it be stored in their servers. The content will also be hidden in both the chat list and the notifications. In this age of digital paranoia and online privacy issues, having a messaging app that has end-to-end encryption is now a must for some people.

Once you’ve updated your Skype app to the latest version, open the compose menu or from the user’s profile, choose “New Private Conversation”. The person you want to talk to will then receive an invite. After he or she has accepted it, all your calls and messages in that particular conversation will now be encrypted. The only way it will stop is if one of you chooses to end the conversation.

However, you can only participate in private conversations from a single device at a time. You can switch to other devices but the messages that you send and receive will be tied to the device that you’re using.