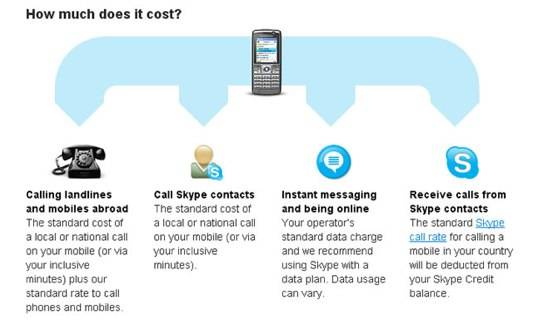 This application is only in Beta in the Android Market right now, but allows users to make local rate calls to any of your Skype contacts no matter where they are. In order to use the service all you need in an Internet connection, you don’t even have to have Wi-Fi or a 3G connection. Skype Beta also allows you send instant messages to your friends.

Basically you will be saving tons on international and long distance calls to mobile phones with this application. If you have not already given it a try, we suggest that you do so soon. Let us know what you think. Since it is in Beta, what do you think can be improved upon in a final version?