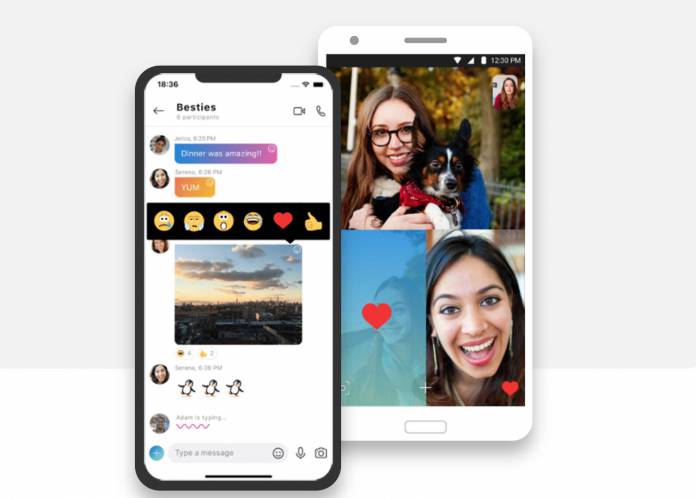 Imagine this scenario. While you’re still preparing to go to work, you’re probably eating breakfast at home, maybe in your underwear or not wearing your make-up yet. You of course occasionally check on your phone either for business or pleasure. Suddenly, you receive a call on your Skype app and before you can even ignore or reject it, your phone answers it for you and you’re now on an embarrassing call with your boss. Apparently, some Skype users are experiencing this problem as a bug is automatically answering calls made from the app.

This may not be the same scenario for everyone (it may actually be worse for some!) but it’s still pretty alarming that this is happening. Aside from the fact that your phone answers calls that you may be avoiding, it can also be a serious invasion of privacy. The problem was spotted as early as January of this year when some users saying that it was happening to them for a couple of weeks already.

Now Skype actually has an “Answer incoming calls automatically” feature which you can toggle on or off. You probably can’t imagine a scenario where you would use that but some users do it to monitor their pets or as an alternative baby monitor or nanny cam. But the problem is that even when the feature was toggled off, it was still displaying the same behavior as if it was on, even if you clear your cache, delete data, or even uninstall then reinstall the app.

One solution that worked for some users is disconnecting their smartwatches like Google Wear or Samsung Wear. While this indeed brought back their Skype to its previous non-invasive behavior, there were those that didn’t have connected devices and yet were still experiencing this issue, which is obviously a bug within the Skype for Android app.

The good news is that Microsoft is already working on a fix for this problem. Some users say that when they installed the new Skype Preview update, they were back to normal, not-automatically-answered calls. If you can’t wait for the stable version to arrive, you can always download the beta version of the app.