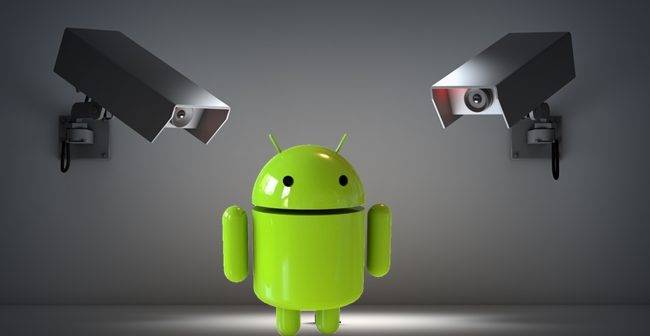 For spyware to be effective, the malicious developers and hackers behind the app must be able to program it so that it is flexible, provides numerous means of harvesting private data, and is able to protect itself from being uninstalled off the system. All of these things are found in a scary malware called “Skygofree”, and it should worry Android users.

Kaspersky Labs discovered that the development of Skygofree started in 2014, and since then the malware has been upgraded and improved in terms of malicious capabilities. The malware was distributed heavily throughout 2015, when under a campaign by hackers they mimicked mobile operator websites and installed the malware to Android devices through these sites.

The app has since evolved, and it is now able to take full remote control of an infected device. It is also able to “grab a lot of exfiltrated data, like call records, text messages, geolocation, surrounding audio, calendar events, and other memory information stored on the device.” This means that the spyware even has the ability to take pictures using your front facing camera, or record audio via the microphone without the user knowing.

The Skygofree malware is probably one of the most complicated and powerful spyware apps in Android right now, due to the fact that it is able to hide itself from the users and the operating system so that it can prevent being uninstalled. For more technical details about this spyware, check the source link below.