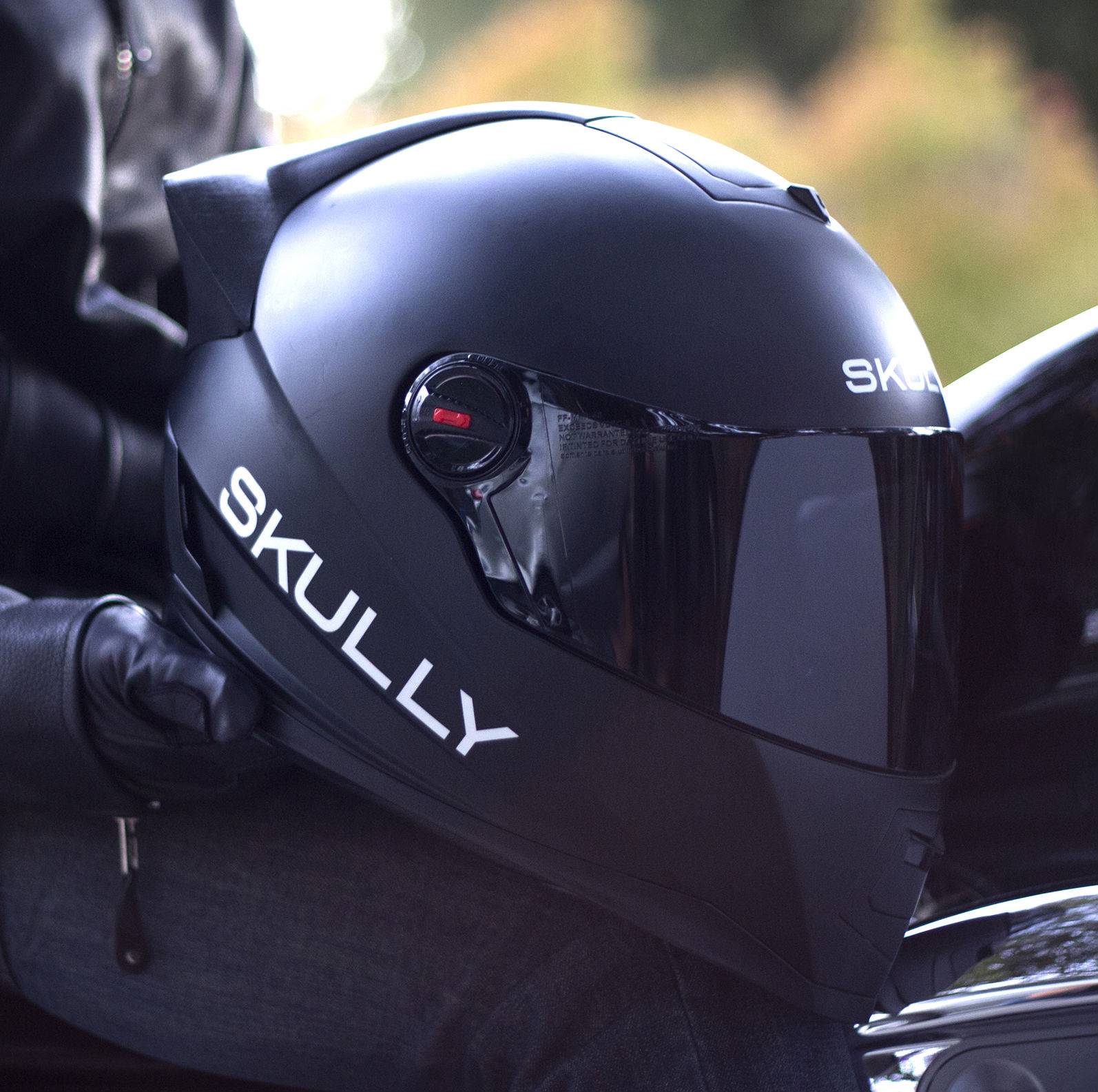 Google Glass might be next big thing in wearable computers, once it becomes commercially available, that is, but it might not be practical or even feasible in some scenarios, like for motorcycle riders. Enter Skully P1, an Android-enabled bike helmet that becomes not only your entertainment and augmented-reality companion on the road, but might even be your lifeline.

Like any “augmented” helmet, the Skully P1 features a Heads Up Display (HUD) on the visor of the helmet and runs some sort of operating system, in this case, based on Android. However, Skully, the Silicon Valley company behind the helmet, is putting a unique twist to the product. Skully P1 features a 180-degree rear view camera whose contents are displayed on the lower-right side of the HUD. This gives riders a very wide view and, according to the company, eliminates any potential blind spots in the rider’s sight.

The Skully Operating System, forked from Android, runs the whole show and provides the usual staples of voice-controlled augmented-reality devices. Users use voice control to drive the various features of the device or query for information and the system will respond either via speech or HUD overlays or both. Some features include getting the weather and the current day’s forecast, maps and directions, controlling a music player, and even getting notified of incoming phone calls, though it isn’t mentioned if it will be possible to take calls using the helmet, which may or may not be legal in some regions. For all these functions, the lithium battery powering the helmet is promised to last for nine hours on a full charge. 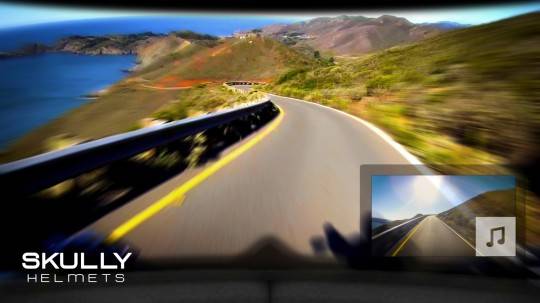 The Skully P1 helmet isn’t available yet and pricing is also unknown. The company, however, is currently accepting applications for beta-testing and hopes to launch the helmet next year.