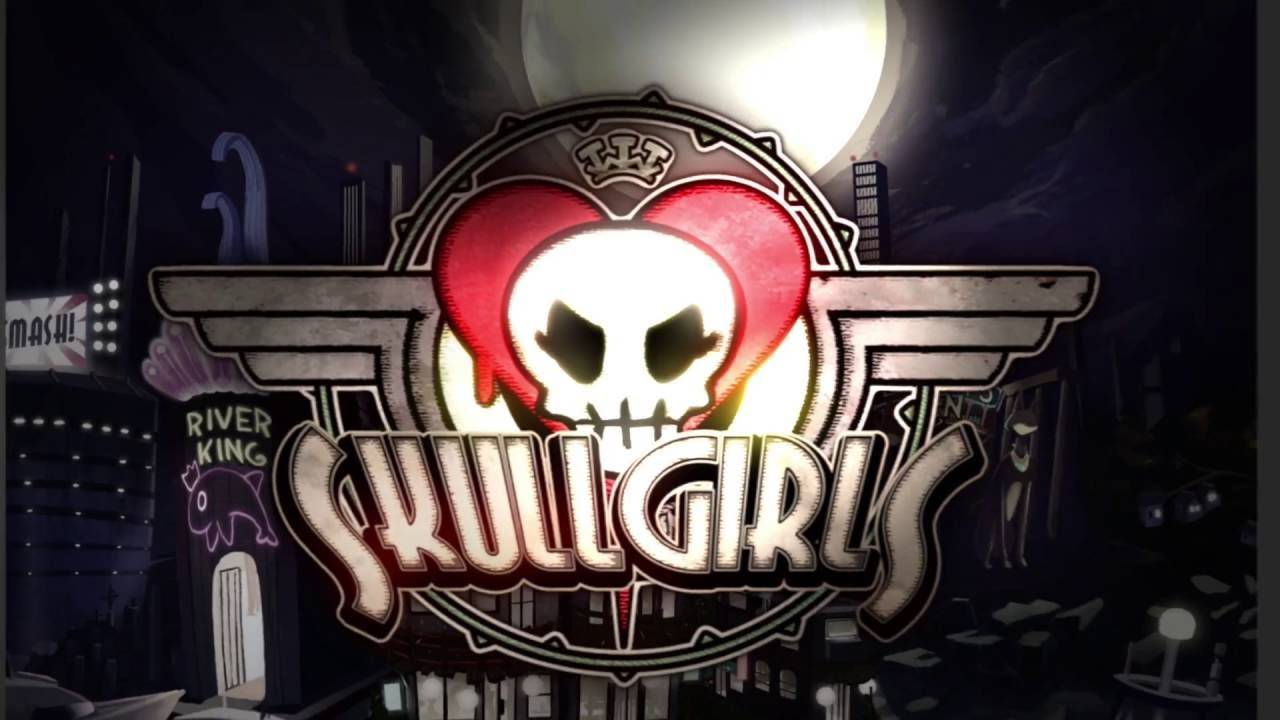 Skullgirls is one of the most popular hyper-stylized fighting games available on almost all console platforms (regardless of how you feel about sometimes sexualized females duking it out). Nevertheless, a lot of people have been waiting for the mobile version to come out. The bad news is that it will probably sometime by the end of this year. The good news is that developer Hidden Variable is definitely working on it already as they are now accepting applications for the closed beta testing phase and they have in fact released a trailer.

As we saw in the preview, it is not just about fighters brawling for the mobile version of the game. It now has an RPG element to it as you will be able to collect, customize, equip, develop, and eventually upgrade the characters that you’ve grown or rather, you will grow to love. There will even be stories within the game, complimentary to the ones on the console version. 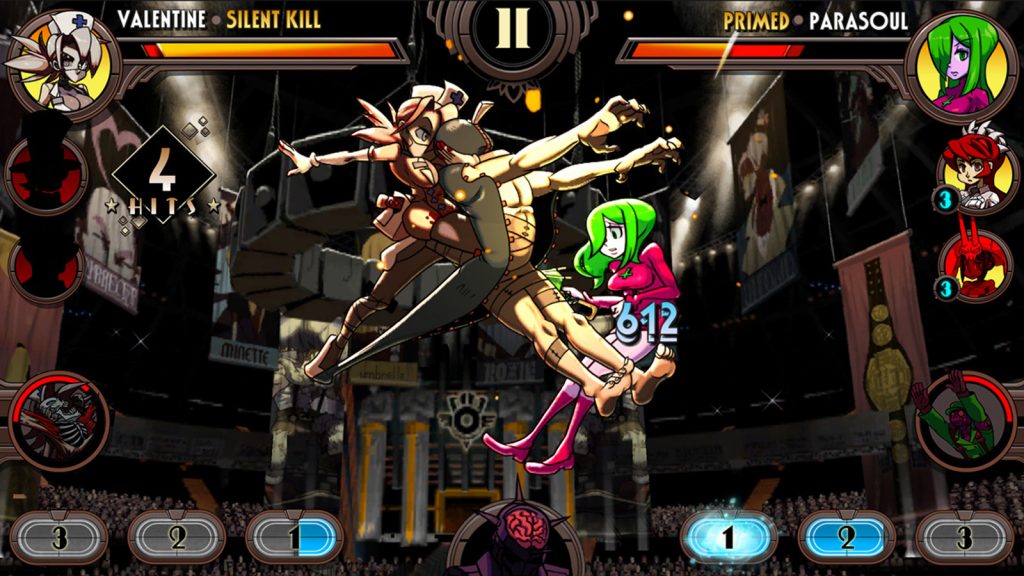 There will also be a Fight Assist feature so that your characters will be able to get a more tactical and turn-based approach to their fights, rather than just going nuclear on your enemy. But of course you still have all the crazy moves, power ups, weapons, and zany characters that probably made you fall in love with the game in the first place. Only now, you get to know them more and look at the “bigger picture” instead of just fight fight fight all the time. 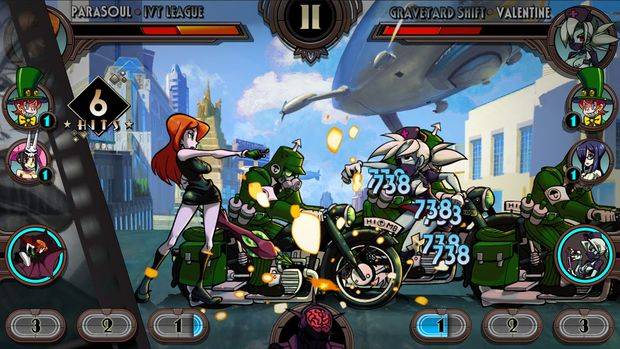 You would have to apply to be able to participate in the closed beta testing for Skullgirls. No details yet as to how much you would have to spend to play the game or when the mobile version will actually come out.