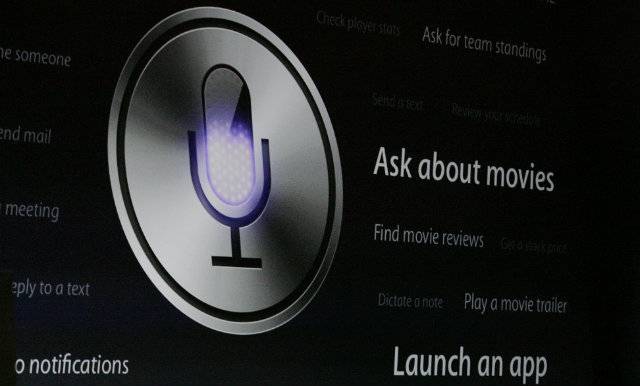 Siri and Cortana are the “big girls” of the personal voice activated assistant world – only Apple and Microsoft can claim product and name recall in this aspect of the market with a feature that actually works. Android has lagged behind in this part of the race, but maybe Sirius – a new open-source project backed by Google, can finally bridge the gap.

In true Android fashion, Sirius is an open-source project. Anybody can contribute to the program via GitHub, a coding project collaboration website. The project – or where it’s at right now – is completely free for anyone to use, a very attractive and yet significant separation from Siri and Cortana. Other contributors and backers of the project include DARPA (Defense Advanced Research Projects Agency), the US military’s research wing, and the National Science Foundation.

As of now, it only works on Ubuntu desktops, but it can already do some stuff that Siri or Cortana can’t. For example, you feed Sirius a picture you took with your camera and ask a question about it. It’s a deeper level of information knowledge and data recognition.

The main problem right now is, the coding isn’t exactly streamlined or elegant – it’s a mashup of features that get it working. For speech recognition, Sirius uses Carnegie Mellon University’s Sphinx program in combination with Caffe, an open source neural network platform. To query images, Sirius uses OpenCV’s SURF program and image database. To answer questions, Sirius uses a system called OpenEphyra, also a project at Carnegie Mellon. So there are some stuff that need to be streamlined – but at the end of the project, maybe this will be something you can directly download as an app. Wouldn’t that be cool?