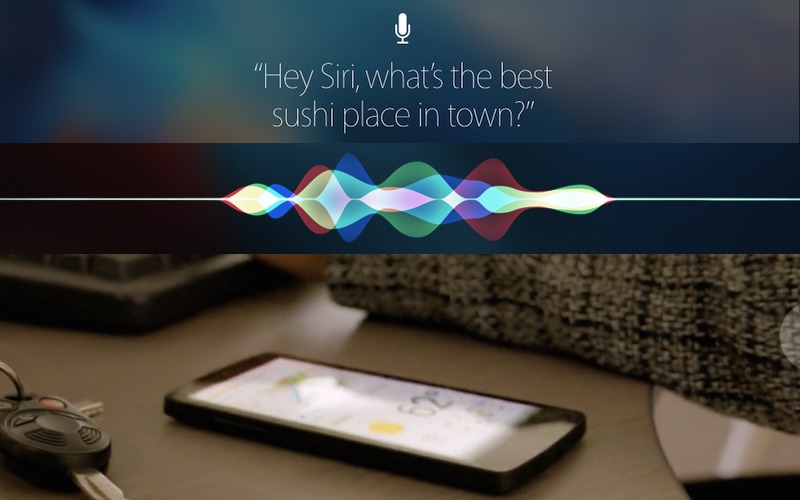 Siri may not exactly be a native Android feature but it’s interesting to know how the Apple’s virtual voice assistant is doing these days. It’s a direct rival of Google Now and Cortana. We’re not fans of this voice-controlled personal assistant from Apple but we thought you might be interested in this bit of news: Siri can hear other voices even from 16 feet away (4.9 meters).

This was recently discovered by a group of French researchers who tried to transmit commands to a phone via radio. Surprisingly, Siri can also follow such orders. This idea can be quite scary for iPhone users because voice commands can be triggered even if if the device owner isn’t “talking” to Siri. This means a total stranger can hack into your phone and teach it to do all sort of stuff that may bring harm to anyone.

With their goal of checking and testing information security, French government agency ANSSI found out that radio waves can be used. It’s not just Siri. Even Google Now can pick up voice commands. According to the researchers, even if headphones are plugged into a device, the voice assistants can still be enabled, no thanks to the cord being used as antenna for eavesdropping.

Any genius (but evil) can hack into Siri and Google Now simply by exploiting and corrupting the wires. Actually, a hacker doesn’t need to talk or speak, he can just listen to conversations, deliver span, phish messages, or simply send the phone owner to a malware site.

Chaouki Kasmi and José Lopes Esteves, researchers at the French agency, wrote that: “The possibility of inducing parasitic signals on the audio front-end of voice-command-capable devices could raise critical security impacts”. Group director Vincent Strubel chimed in and said, “The sky is the limit here. Everything you can do through the voice interface you can do remotely and discreetly through electromagnetic waves,” at the recent ‘Hack in Paris’ conference.

This is something we didn’t even imagine to be possible but you know hackers. They won’t stop at anything. These French researchers are actually the good guys for warning as about this possible hack. Of course, it’s their part of their job description to look for possible loopholes or exploitations and be able to prevent them from starting or spreading in the future.

The French researchers didn’t particularly target Siri and Google Now at the beginning of the project. The discovery was a result of their research that was aimed to “exploit the principle of front-door coupling on smartphones headphone cables with specific electromagnetic waveforms”. In the paper, the researchers tried to explain and “present a smart use of intentional electromagnetic interference”.

They were also able to show off the “silent remote voice command injection technique on modern smartphones” that we already know, was used to check on Siri and Google Now’s vulnerability. Apparently, this only works if phone has mic-enabled headphones plugged into an Android device. On the iPhone, there is the possibility of anyone being able to “get in” easily because Siri can be enabled straight from the lockscreen. The researchers said they already contacted both Apple and Google about the vulnerability but neither company has released a proper response.

We’re not encouraging you to this but the video below explains how ‘hackers’ can silently control Siri even from afar.