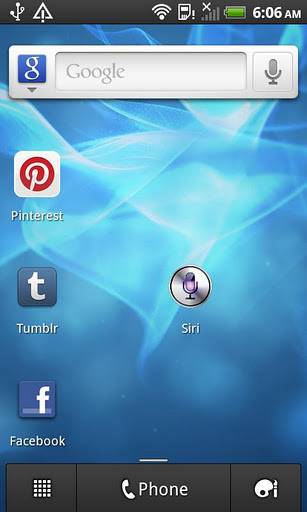 When this dropped into our inbox I was instantly excited to share it and couldn’t help it but laugh a little. This is the “official” Siri App for Android — sort of. For those that somehow don’t know, Android actually has an awesome set of features called Google Voice Actions. You can see all the details on those right here. Things as simple as, “Set Alarm — 8:30 AM” and it will automatically set your alarm. All you need to do is press that search magnify glass or hit the widget on the homescreen.

This has actually been a part of Android long long before Siri was even unveiled and I’ve been using it with Android 2.2 and 2.3 devices for as long as I can remember. The application that is available now in the Android Market called Siri for Android probably wont be there long and I’m sure Apple wont be happy about it either. 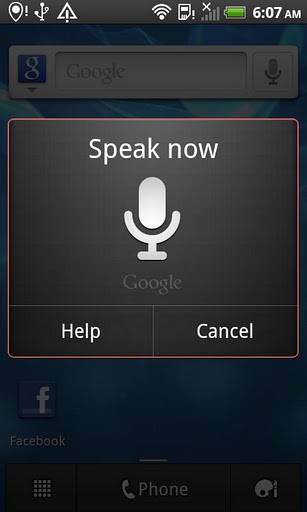 Maybe Google needs to make Google Voice Actions more noticeable. Personally the demo that pops up on first use was enough for me and I’d like to think the same for others.

Update: While Google hasn’t pulled the app from the market it now says incompatible with all your devices when I try to install. A few minutes ago it was compatible with the more than 20 in my list. That was fast!