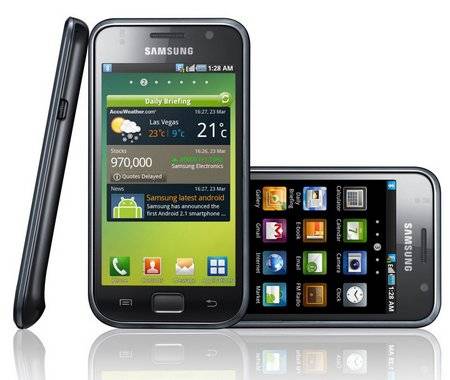 Samsung’s plans for the incoming Galaxy S Android smartphone certainly can’t be described as shy, with the company apparently readying a simultaneous launch in 110 countries.  According to the Korea IT Times, carrier partners will include Orange in France, SingTel in Singapore and Deutsche Telecom in Germany; we’re yet to see a full list of the release locations.

As for what those 110 countries will get, the Galaxy S runs Android 2.1 with a 5-megapixel camera, 1GHz Hummingbird CPU and a 4-inch Super AMOLED touchscreen display.  There’s also A-GPS, WiFi, Bluetooth and a microSD card slot, together with a front-facing camera for video calls.  No word on an exact release date, but it looks to be imminent.