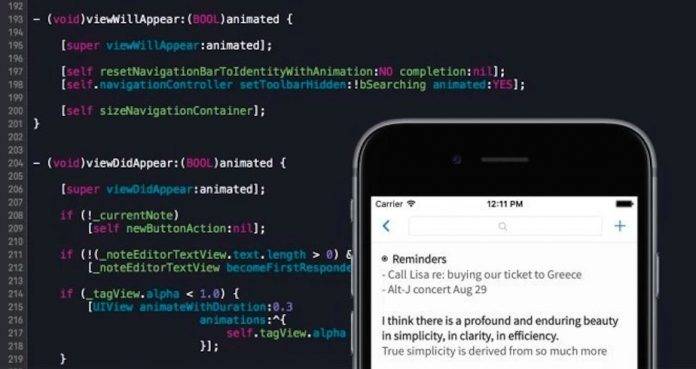 Nothing much to say here but Simplenote is now open source. Different versions of the Simplenote client applications can now be tweaked by anyone who can understand the code. The Open Source Software under the GPLv2 license follows another app called the Electron which was open sourced previously. The guys behind Simplenote shared the source code of all app versions from Android to iOS and MacOS.

Allowing an open source means more people will be able to make the most of the app or platform. The possibilities are endless we can’t imagine how many devs will take advantage of it.

The note taking app has proven to be helpful when it comes to productivity and efficiency. Cross-platform availability is allowed by the app as you can use it on Mac, iOS, and even Windows and Linux aside from Android. Now, the app is open source so even more people can take advantage of it. Even before, it already has another advantage over other similar apps because it’s free to download.

We’re excited to see how developers will do their magic on the Simplenote app. They shouldn’t have any problem because the app is simple. No really, the app’s code is really that simple.