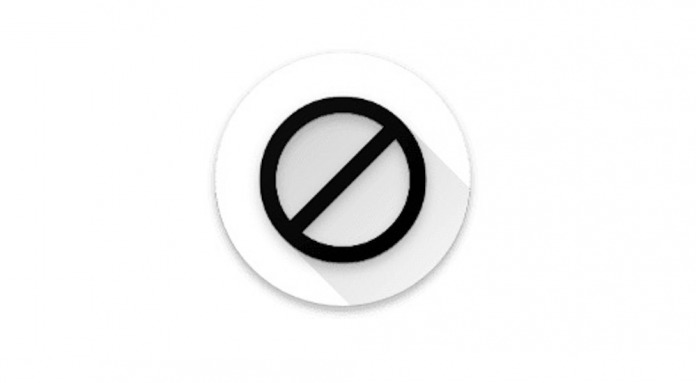 Blocking ads is perhaps one of the most challenging tasks a mobile user has to face. Sure, there are several ad blockers available but only a few can be considered effective. Recently, we learned Chrome would be launching an ad blocker. This time, we’re hearing about one that is made especially for Galaxy phones. Meet the ‘Simple Ad-blocker for Samsung’–a new feature that blocks ads, disables packages, and manages permissions. Such ad blocking software can be used on most Galaxy phones. It’s a new way to block ads which is similar with the AdHell option by Samsung that previously made use of the Samsung Knox Standard SDK.

A second version of AdHell was actually released but it wasn’t developed by the original dev. The one who created AdHell started working for Samsung. Meanwhile, the new Adhell 2 wasn’t as unsuccessful. It was unsupported but it can now be found as a new app called the Simple Ad-blocker for Samsung.

SABS may be for Galaxy devices but at least for now, the app only works on Samsung Galaxy S8, Galaxy S8+, and Galaxy Note 8 powered by Android Lollipop and up. This app can also disable some system apps within the settings app even without root. Some permissions that can’t be easily removed can be controlled by the app. Download from HERE.