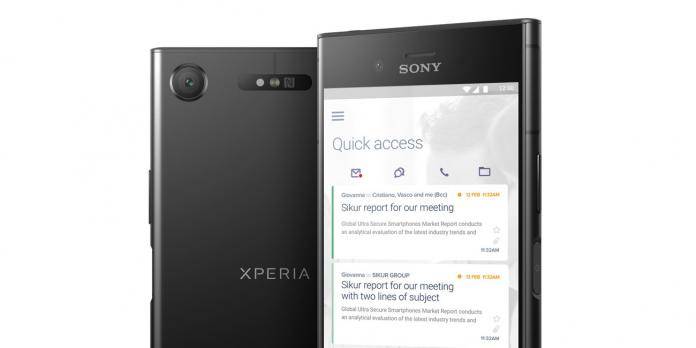 This isn’t the first time we’re hearing the name but Sirkus is back with a new smartphone. In 2015, there was the GranitePhone made in partnership with Archos. It was three years ago and we know that one didn’t capture any attention. The brand is back with two new phones we believe will make waves for the simple reason we already know the models. Meet the SIKURPhone XZ1 and SIKURPhone XA2. You read that right–XZ1 and XA2–Sony Xperia XZ1 and Xperia XA2.

Just like the old phone, the pair runs on SikurOS. These are very secure phones, thanks to numerous layers of security.

Both phones feature a secure app store and a cryptocurrency wallet. You can be certain your data and information are kept secure in these secured Xperia phones.

We’ve seen the specs. So far, so good. How about the price? Well, they’re expensive now at $850 and $650 (XZ1 and XA2) for the main reason they are more secure versions of the basic models.

Why would you then buy such pricey phones? For one, they are very secure so they’re able to give you peace of mind. Sikur is mainly focused on improving the Android platform so expect such to also run on other phones.