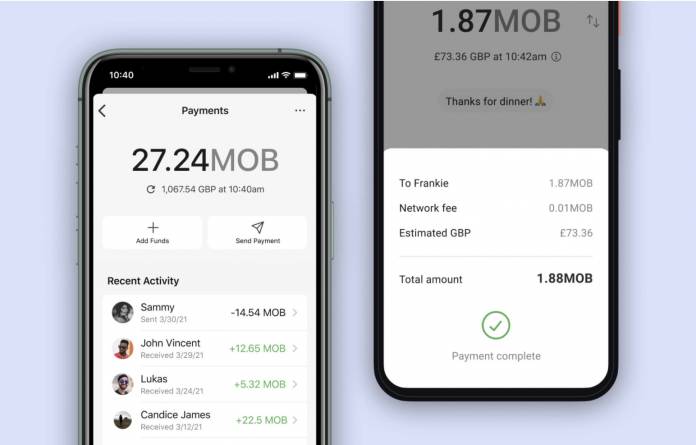 Encrypted messaging app Signal has become pretty popular the past few months due to the fallout from WhatsApp’s new privacy policy. So now is probably a good time for them to try out something new, at least for their users in the U.K. They have announced that they are testing out a new Signal Payments feature and are asking those who are in the U.K to test it out for them. The beta program lets Signal users trade the cryptocurrency MobileCoin from within the messaging app.

If you’re using the beta version of Signal and you live in the U.K, you’ll notice a new Signal Payments section when you’ve updated to the latest version. You can link your MobileCoin wallet to it so you’ll be able to send cryptocurrency funds to your friends and family members. You can also receive funds from them and keep track of your transaction history and current balance. You can top up your MobileCoin wallet by buying on the cryptocurrency exchange FTX.

Since Signal puts a lot of currency (heh) on privacy, the payment section is also private. MobileCoin in itself is also a privacy-focused service so all your data is in your hands. Signal will not have access to details like your balance, full transaction history, and your funds. And if you want to transfer your funds to another app or service, you can easily do so as you are not locked in to Signal Payments or to MobileCoin.

Cryptocurrency is still something that is getting mixed reactions from the public so Signal adding this payment option may affect the goodwill they have gotten from the public, depending on how it goes. They have earned their good reputation for their encrypted service but any mistake that goes into this Signal Payments feature, especially if it pertains to privacy, might backfire on them. But if they are able to add end-to-end encryption to it as well, that might assure its users.

For now though, Signal Payments is still in its beta build in the U.K. They plan to expand it to other countries as soon as they get feedback from its current beta users.