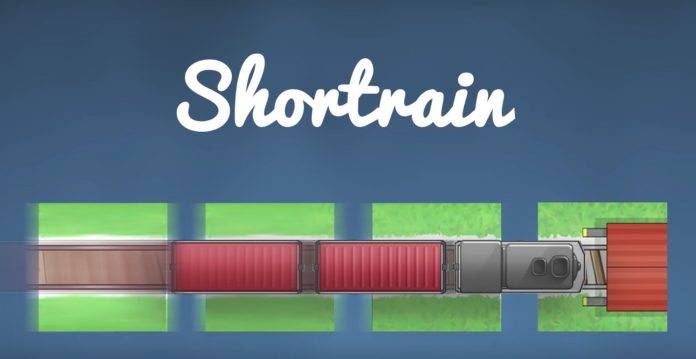 The Android home screen is one of people’s favorite things about the platform because the personalization and customization is almost endless and so it lets you put useful and helpful things there for easy access. BraincIcon has come with an Android experiment that doesn’t really have a point but is cute to watch. Well, you’ll find it cute if you like trains and you have nothing better to do with your home screen. Shortrain uses the recently added app shortcuts feature to let a train run across your screen.

First of all, you will have to download the Shortrain app on your device. Don’t worry it wont cost you a thing anyway. You will have two dynamic shortcuts (Rail and Starting Point) and every time you add a new rail, the id of the Rail dynamic shortcut changes. The pinned rail shortcut will then be independent of the dynamic rail shortcut, and so you can add another rail with a different direction. 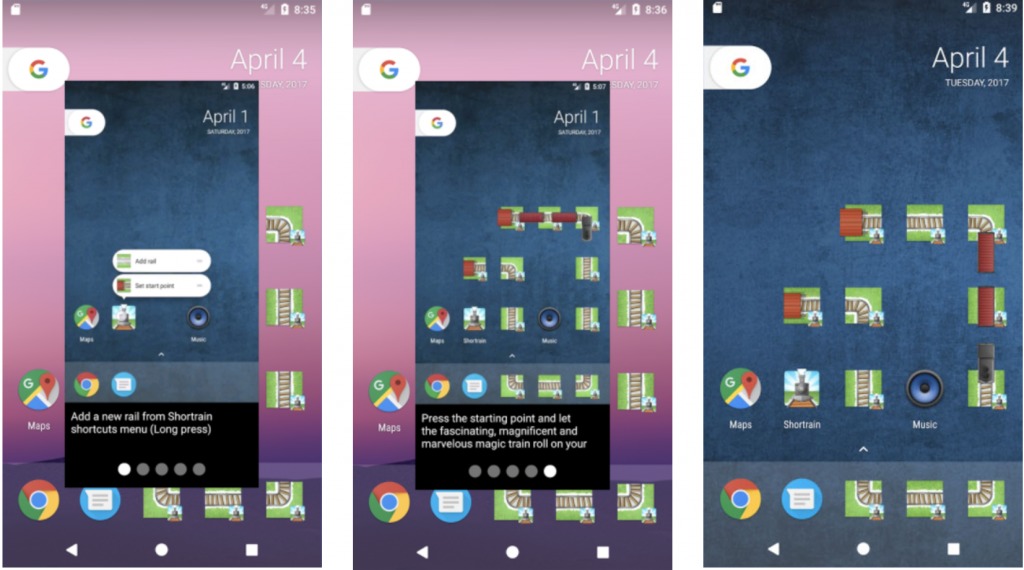 Once you’ve laid a few tracks, you’ll be able to see a train moving across your screen through the tracks, depending on the direction that you placed them in. This will only work if you have Android 7.1 since it’s the one that has the App Shortcuts feature. It has also been already tested with the Pixel Launcher and the Google Launcher.

Again, this app doesn’t really have any purpose except to make a virtual train run across your screen. If you like that sort of thing and your device matches the technical requirement, then you can download Shortrain from the Google Play Store for free.