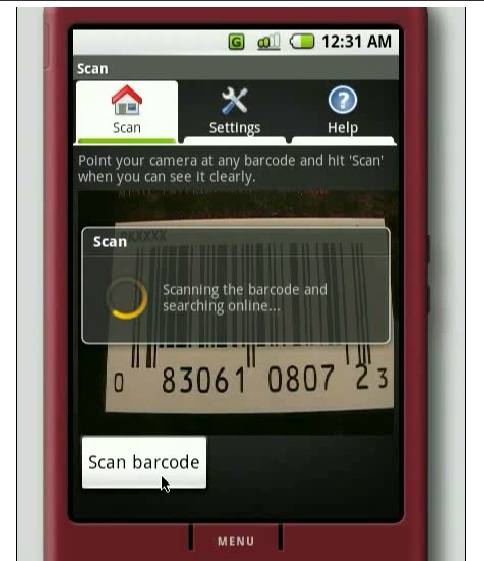 We just found out that users who unlock their G1 will not be able to use the ShopSavvy application on their Android-powered handset. For the time being ShopSavvy is only available if you have a SIM card for a country that they currently support (US, UK, Germany, Austria, Poland, Czech Republic, Holland, Japan and China).

This issue was first reported when A Phoenix user phoned ShopSavvy developers, Big In Japan, reporting that the application was not in the Android market.  Turns out the user did not have a compatible SIM card in their G1; this creates a problem with the application being “internalized” for each market.

By not having a SIM card your location cannot be found resulting in the application not showing up. Developers say that if more users go the unlocked route they may adapt accordingly to fit the overall needs of customers, but until then users with an unlocked G1 are simply out of look.