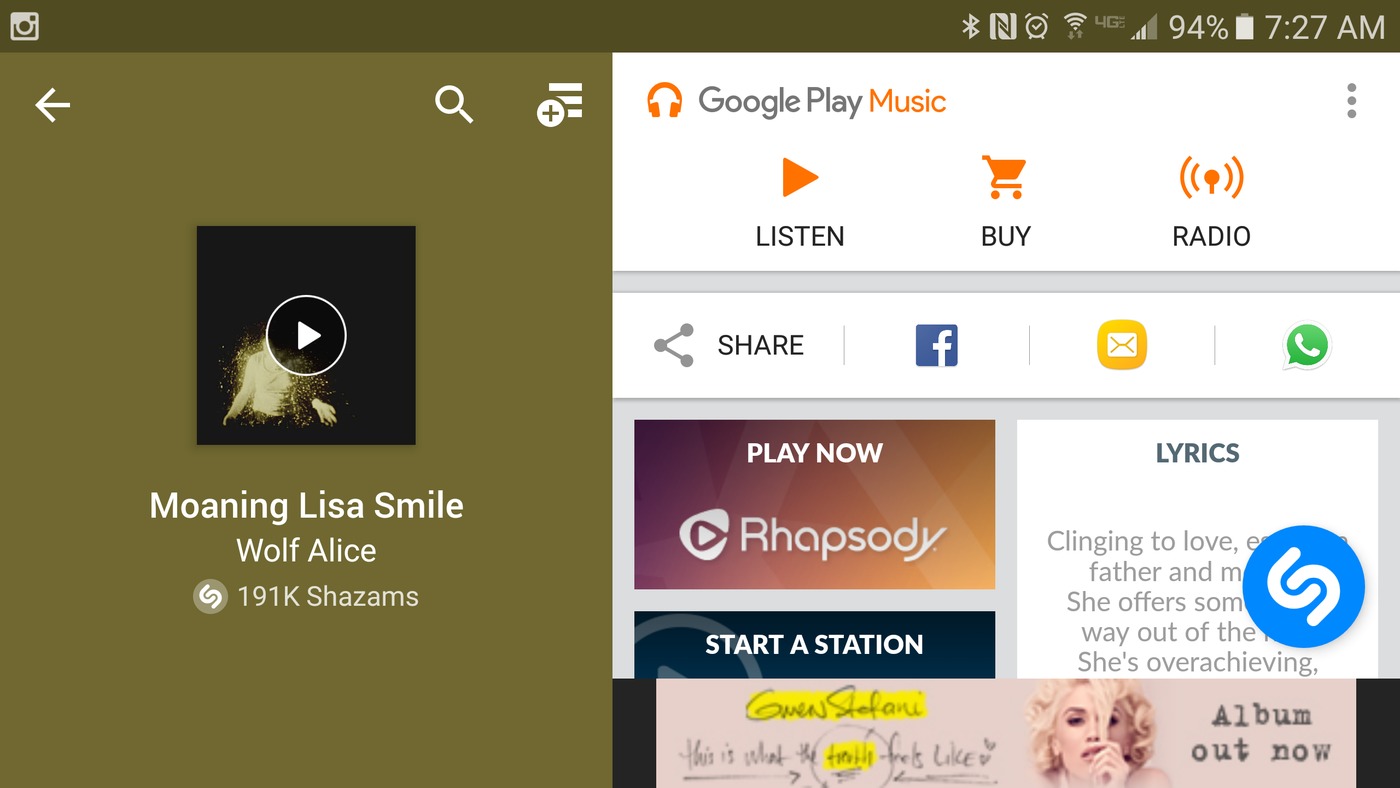 Shazam has become an integral app for those of us that don’t really know much about new music (or even old ones) but always like to know what’s that song playing in the background. And now the music discovery app is offering better Google Play Music integration so you can not just discover what that song is, but continue to play it over on the music service, and maybe even buy the single or the whole album or the artist’s whole discography.

Shazam has partnerships with a lot of other music streaming and music playing apps like Spotify, Pandora, Rhapsody, Amazon Music, etc. But since we’re talking about Android here, then the logical partner would be Google Play Music. Once you’ve update Shazam, then used it to discover what song is playing in the coffee shop, you’ll now see a Google Play Music bar where you can choose to either listen to the song, buy the son,g or start a radio station from that song. And over on GPM, you’ll have a specific radio station that’s just based on the last song identified in Shazam. 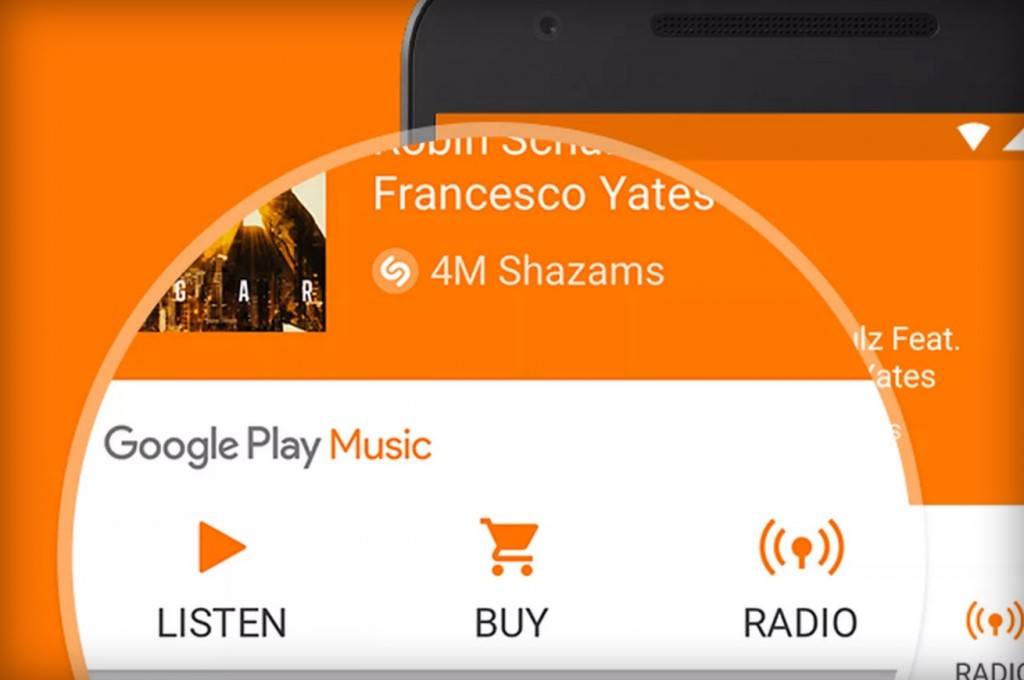 But wait, there’s more. You will get a three-month subscription to Google Play Music for just $1, as part of their integration promotion. And you know what that means: also a 3-month subscription to YouTube Red, since the two are a package when you get a subscription. So for 3 months you get to enjoy an ad-free YouTube experience and the ability to watch videos offline, among other things.

You can check out your Shazam app if the update has rolled out to it already. Visit the Google Play Store page and update.