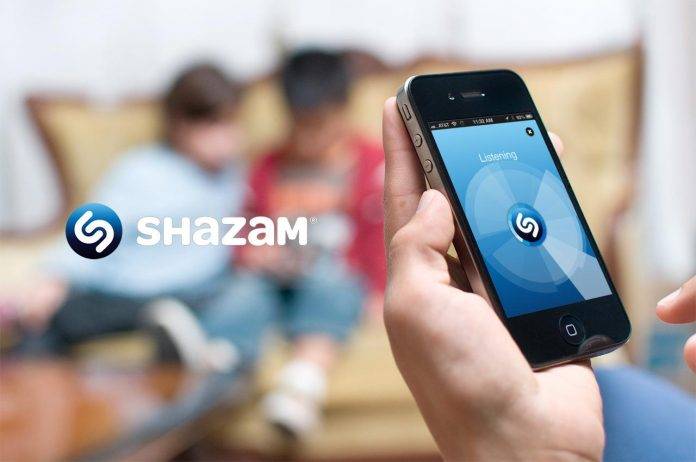 The rumors have been floating around the past few days but now Apple has finally confirmed that it is indeed acquiring Shazam Entertainment, Ltd., owners of the popular app Shazam which lets people identify what song is playing over a public (or private) speaker by pointing it at the source. But even as they confirmed that they have reached the deal, there aren’t any details yet as to what will become of the app and also if its Android version will survive.

If you’ve never used Shazam before, the purpose of the app is simple: identify that song that you’re hearing over the mall PA system or in your uber, when you have no other way of knowing what it is (or if you don’t want to ask). Just tap on the blue button on the app, point it in the direction of the music (or just lift it up, it works sometimes) and if the song is in its database, it will tell you what it is. You can even connect it to your Spotify and create a playlist of all the songs you’ve Shazam-ed.

Now that Apple will own the service, they say they have “exciting plans in store” and that it is a “natural fit” with Apple Music, their streaming service that is in direct competition with Spotify. However, they will not be able to make any major changes before Apple is able to secure regulatory approval for the deal.

Also up in the air is whether Apple will continue Shazam’s Android app version. While there are Apple apps like Apple Music that are also available for Android devices, they are mostly original Apple products. Let’s wait and see what happens with this one.