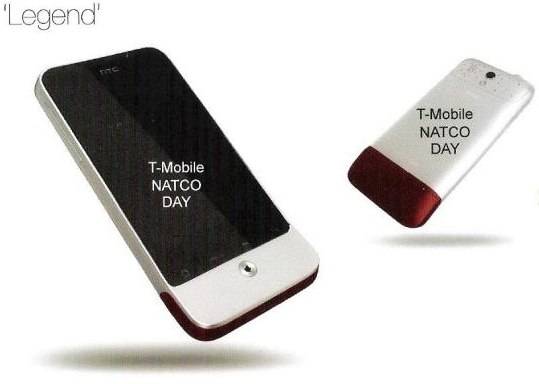 HTC’s upcoming Android device portfolio has seemingly been revealed, courtesy of some overzealous publishing of handset user profiles.  The seven devices – complete with screen resolution and keyboard details – include a QWERTY-equipped version of the HTC Tattoo, the HTC Halo.

Overall there are three with QWERTY keyboards and the remainder rely on touchscreen-only input.  The majority have 320 x 480 displays, though there’s one device – the HTC Supersonic – with a panel running at 480 x 800.  At least one of the devices – the HTC Legend – was included in the leaked 2010 roadmap for HTC late last year.

Of course, there’s no release schedules linked with the different devices, so we’ll just have to wait and see what HTC bring to Mobile World Congress 2010 next month.  Android Community will be there to bring back all the details!