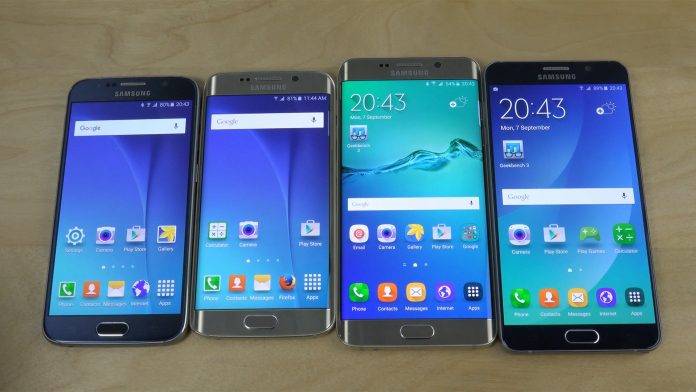 Samsung and AT&T aren’t the most reliable when it comes to timely Android updates, and so when they do roll out something, it’s always a reason to be grateful. For those who own a Galaxy Note 5, Galaxy S6 edge+, and even the Galaxy S6 and Galaxy S6 edge, we have good news for you. AT&T is rolling out the update that will bring your devices WiFi calling and advanced messaging features. As for the first two, you’ll also receive the September security update, which by now you know to be important.

WiFi Calling, if you didn’t know it yet, lets you make voice calls through your WiFi connection, as the name says. This is important for those times when your signal isn’t that good but you have stable Internet, allowing you to still get in touch with business contacts or loved ones. AT&T started rolling it out last June to devices like the LG G4, Galaxy S6 active (earlier than the others in its line!), and then the current Samsung flagships, Galaxy S7 and S7 edge. Now, the four slightly older devices will also be getting it, along with Advanced Messaging features.

The update should be rolling out to users by now, so just make space on your device (405-436MB), make sure your connection is stable and that you have sufficient battery. And then probably wait another year for the Nougat to come to you.